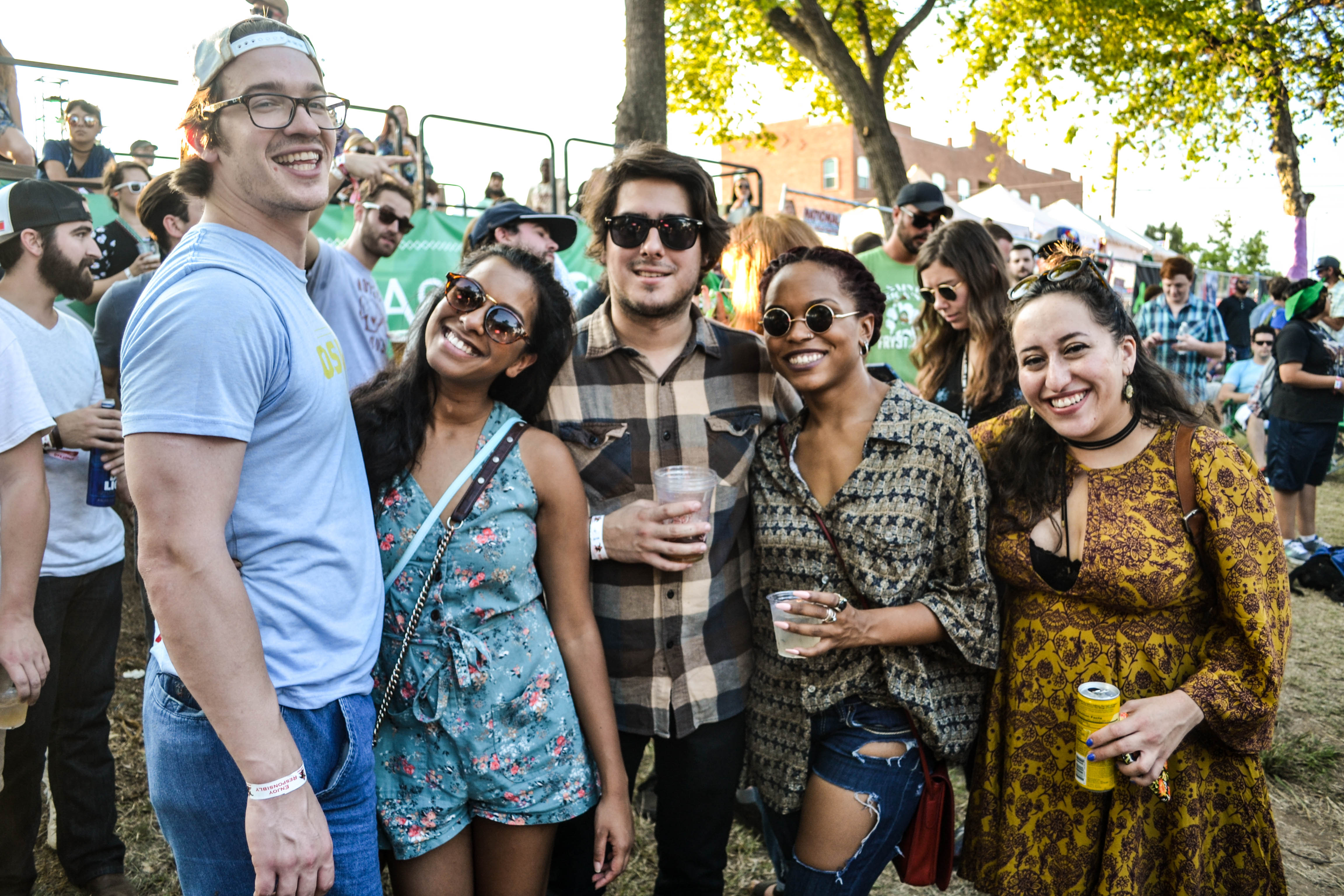 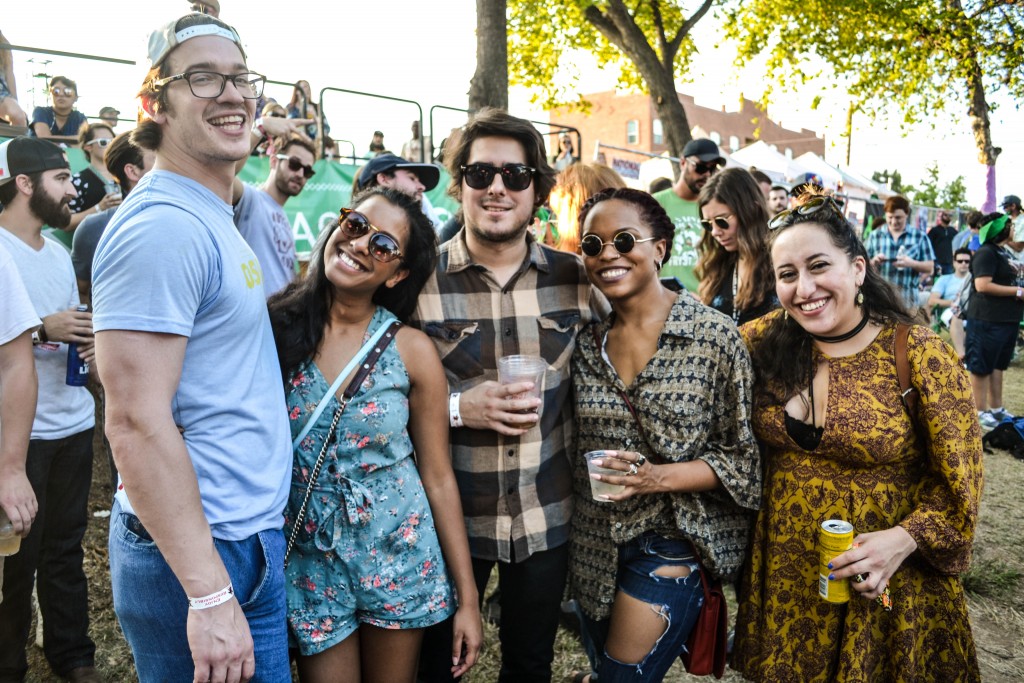 Always save the best for last.
The third and final day of Oaktopia.
By: Christin Taylor & Calli Buckelew

In it’s fourth and most triumphant year, Oaktopia slayed it’s way into the North Texas musical festival yearbook with a well-crafted mix of national artists and hometown favorites. This years fest was well-organized, musically diverse and most importantly— a damn good time for a weekend in Denton, TX.

For us, the third and final day hit all the high notes with headliners: Lee Fields and the Expressions, Andrew WK, DJ Low Down Loretta Brown, OT Genasis, Best Coast and Rae Sremmurd.

We celebrated not being dead with Andrew WK with a playful circle pit to the party anthems, “Party Hard”, “She is Beautiful” and “Ready to Die.”

DJ Low Down Loretta Brown AKA the Queen of Dallas graced us all with her presence and perceptive taste in music. 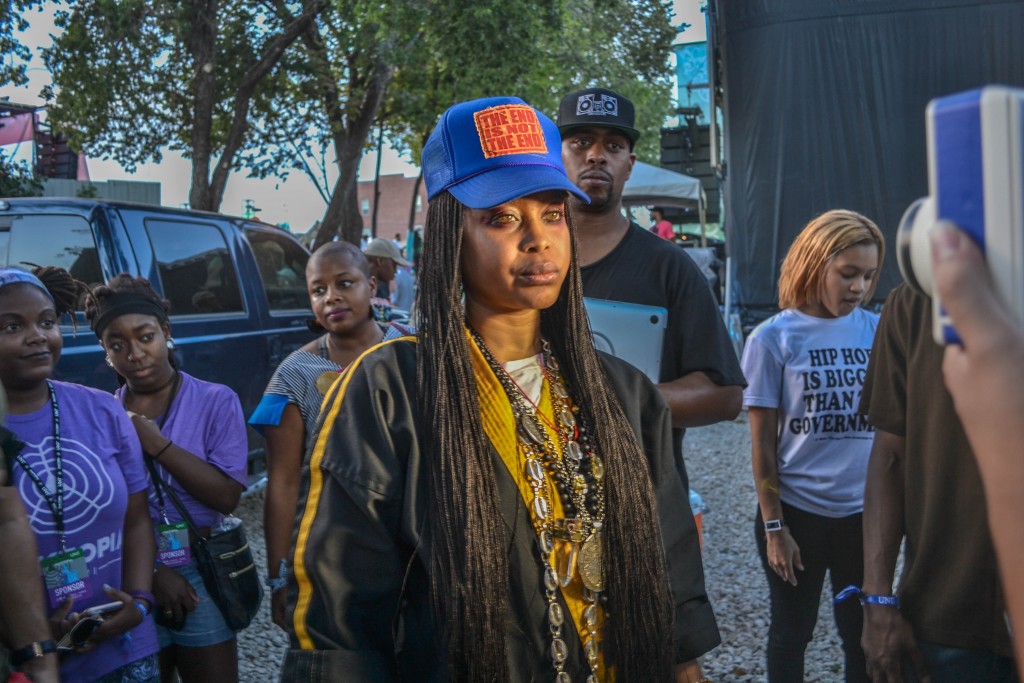 We pre-lit the turn-up with OT Genasis while he delivered his snowy hits “CoCo” and “Cut It” and let it be known that he is much more than a one-hit wonder.

And to close out this epic line-up, Rae Sremmurd shut. it. down. Swae Lee and Slim Jimmy bounced onto the stage holding a pineapple and gold bottle of some expensive champagne, while the crowd played with balloons filled with glow sticks. The young duo hyped up everyone within a mile radius with their hits. “No Type”, “No Flex Zone” and of course, “Throw Sum Mo.” 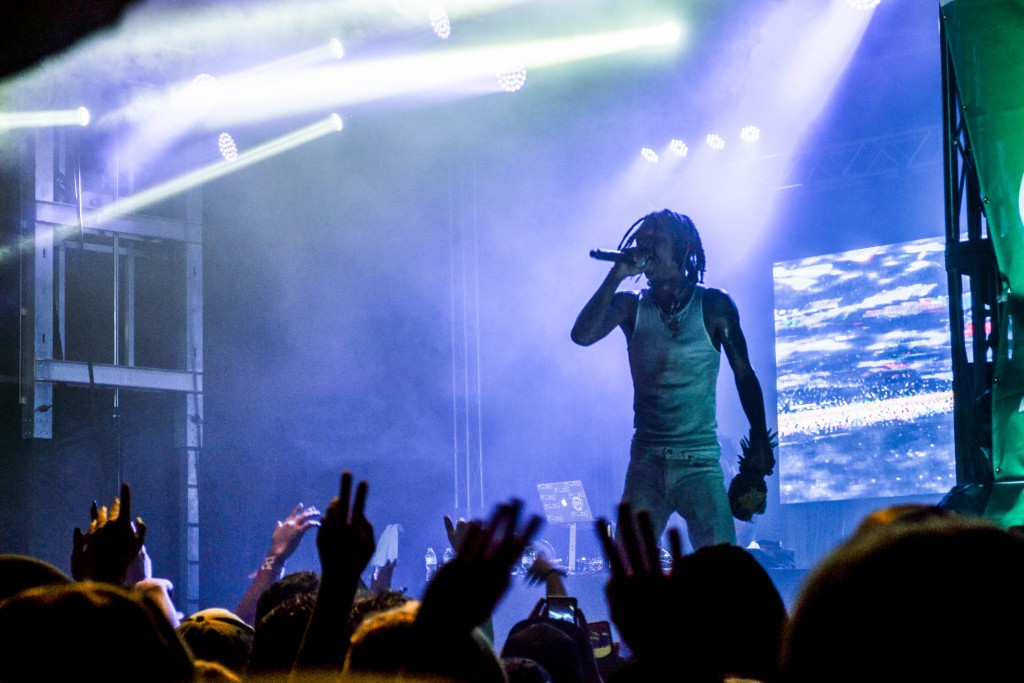 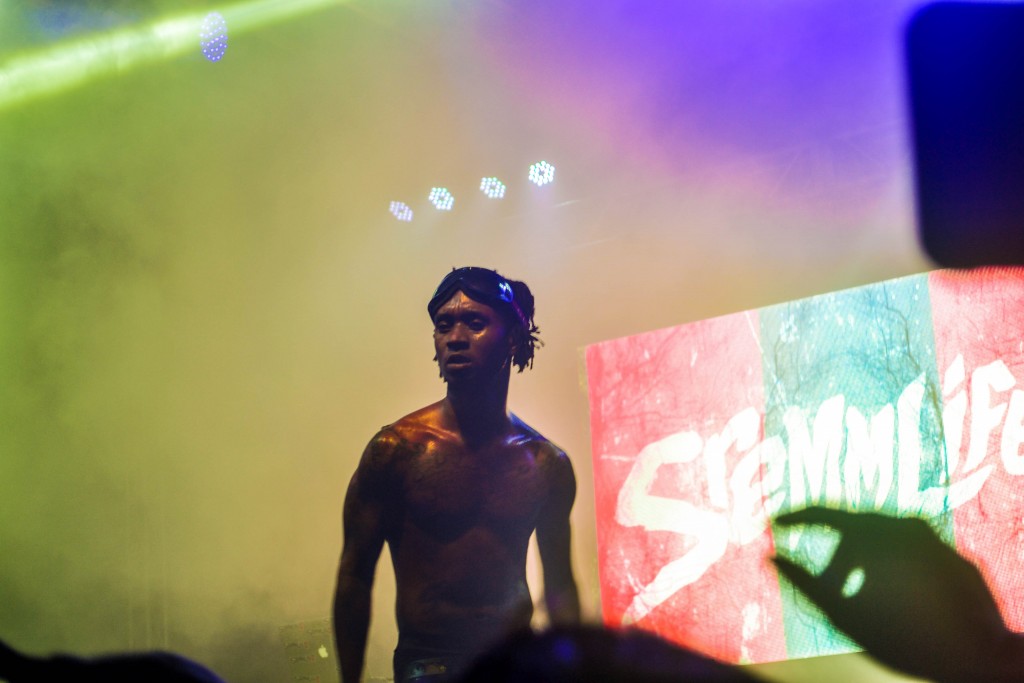 If you’ve attended Oaktopia since year one, it would be almost impossible not to notice how far the fest and it’s organizers have come. The festival grounds were strategically smaller and incredibly functional. The two main stages, the UNT stage and West stage, neighbored by a gate with plenty of room to turn up and chill out.

It seems like, at this point nothing can stop Oaktopia.
Not the wild, random weather that delayed Best Coast’s set and soaked pretty much everyone.
Not the recent closings of some of Dentonite’s most loved venues, Rubber Gloves and J&Js basement. 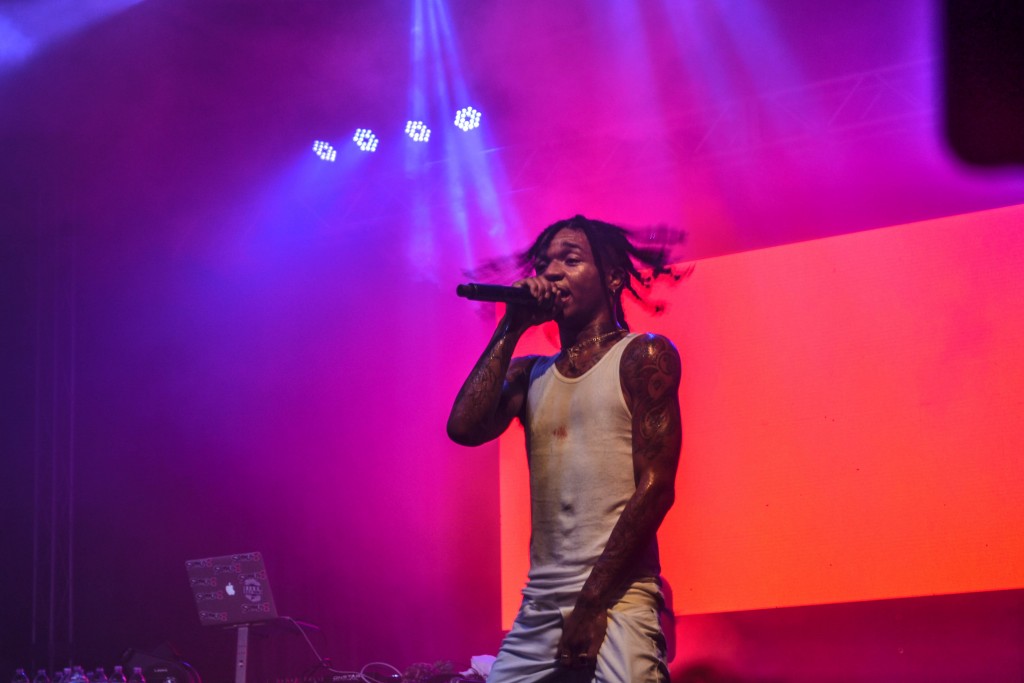 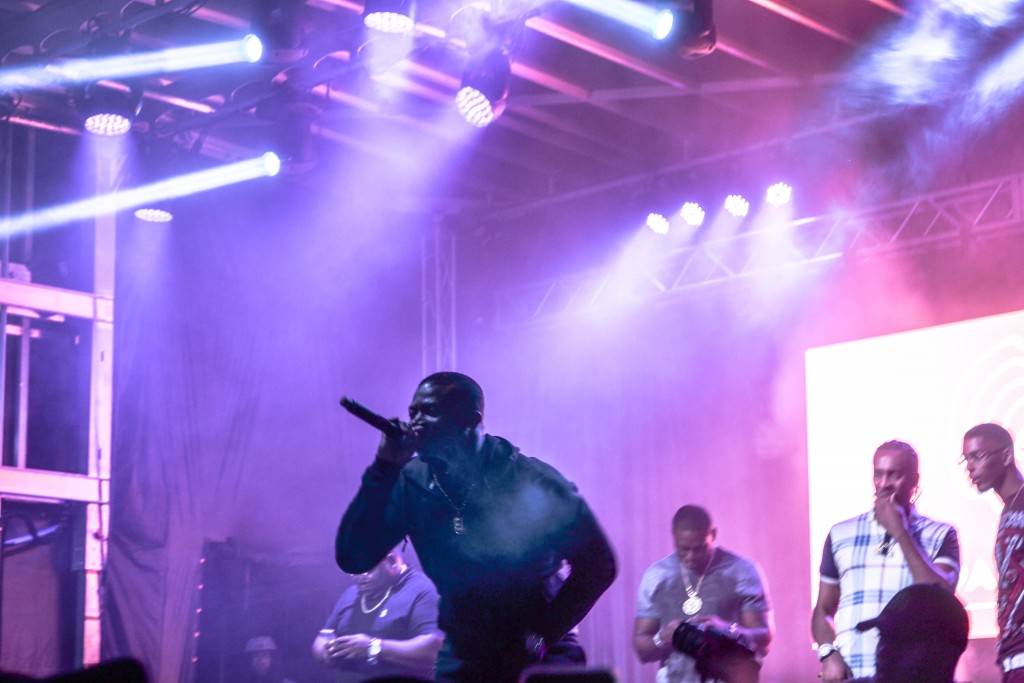 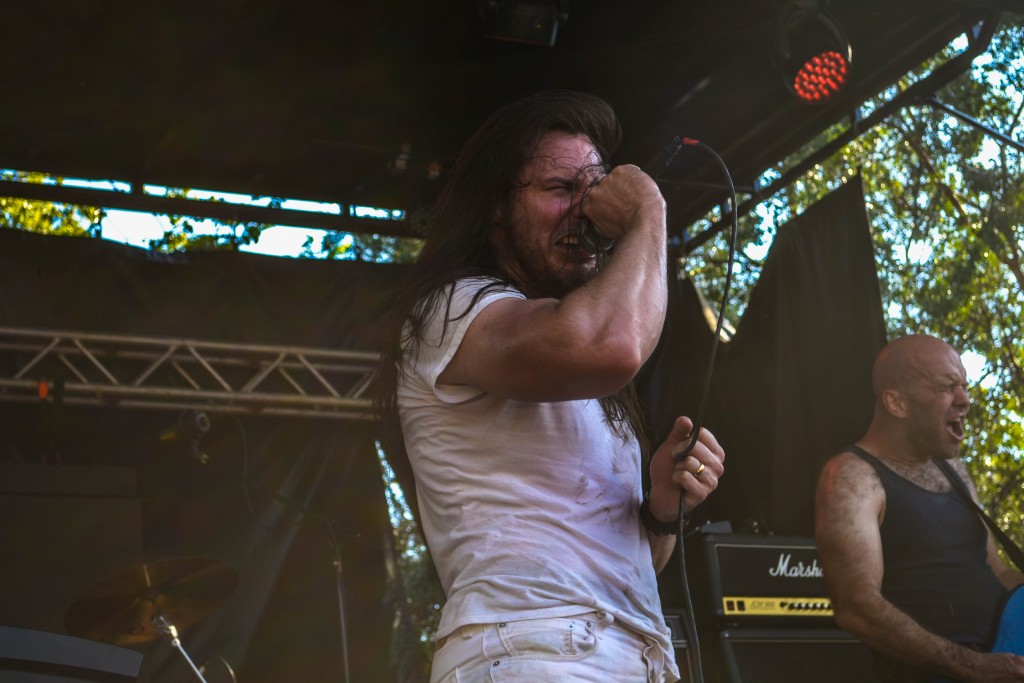 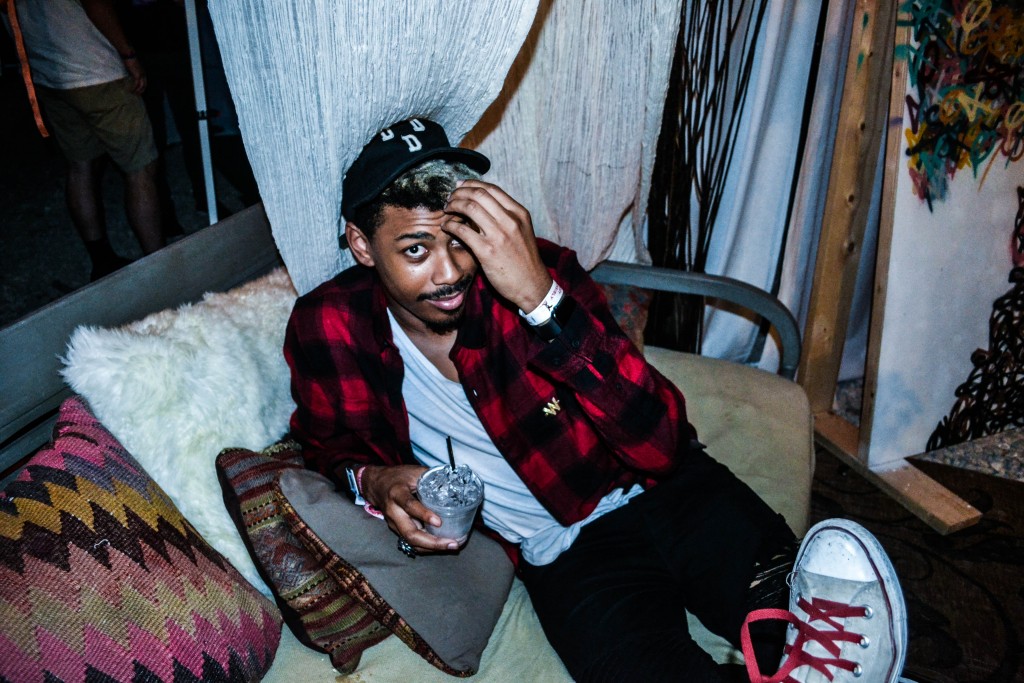 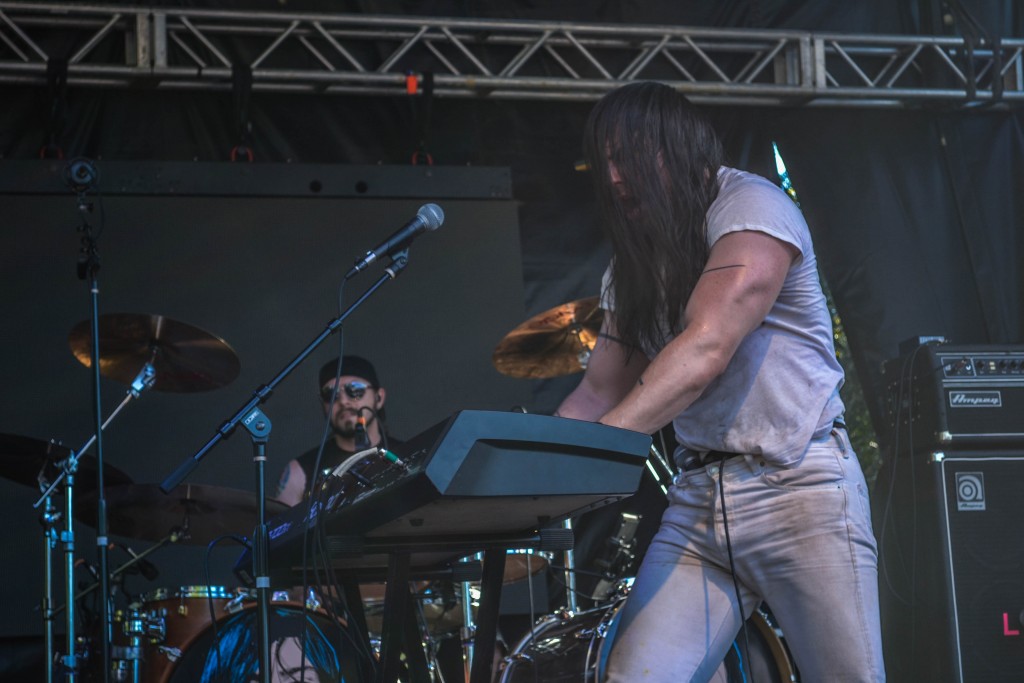 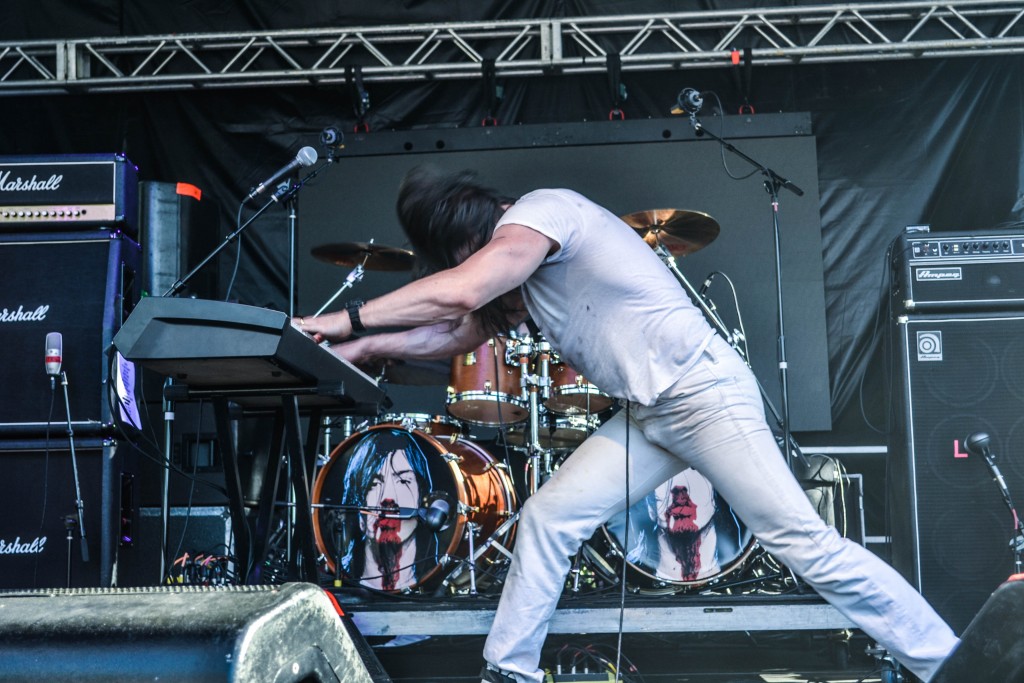