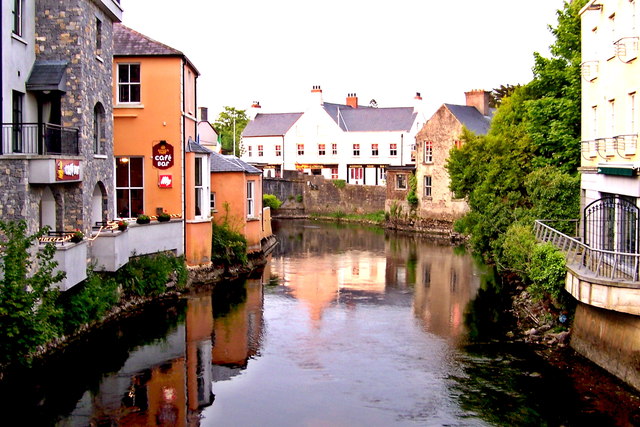 Ireland has always been a desirable destination for world travelers, and it’s probably only getting a boost from the television show Game Of Thrones, which is more popular than ever. The show shoots in Ireland, at least in part, and makes some of the gorgeous country landscapes all the more appealing. But while Ireland is known for these landscapes, it’s also home to some excellent cities that are well worth your consideration.

These are three of the best to fit into a trip to Ireland.

Cork is located near the southern coast of Ireland, on the River Lee. With a population between 14 and 15 million it’s one of the larger cities in the country, though still only about a third as large as Dublin. It’s known primarily as a university city, with University College Cork leading the way (but other universities in town as well). It’s actually nice to tour some of the schools if you get a chance, as they’ll give you a feeling for what Cork is all about, but there are other sights to see as well: Blarney Castle (home to the lucky Blarney Stone), Blackrock Castle, and St. Fin Barre’s Cathedral are all either in or near town, and all excellent for sightseeing.

As for specific activity, it goes without saying that ducking into a pub is always a good idea in any Irish city (or any city in the UK for that matter!). But here we’d also recommend strolling along the charming St. Patrick’s Street and relaxing in Fitzgerald Park. Best of all (though technically outside the city) is sailing at the fishing port of Kinsale. It’s a scenic harbor and makes for an excellent day out. 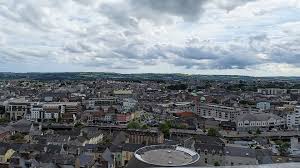 Located on the Irish Sea due west of Liverpool, Dublin is the Irish capital and in many tourists’ estimation the best city to visit. You’d do well to prioritize sightseeing, with St. Patrick’s Cathedral and Dublin Castle representing some of the most impressive sights on the British Isles. You’d also be well served exploring some of the local drinks, with both Guinness beer and Jameson whiskey hailing from the area (and much celebrated today).

Activities abound as well, however. Pub crawls are always in fashion, the theatrical scene is top-notch, and Grafton Street makes for a lovely walk and cultural experience. You’ll also find some unique entertainment at the Fitzwilliam Casino & Card Club, which differs from other UK casinos in its emphasis on a stylish card gaming atmosphere. Blackjack, said to be the most popular game in the casino category, is a primary focus here, rather than endless rows of clinking slot machines. It’s a nice place to start a night out before hitting the pubs. 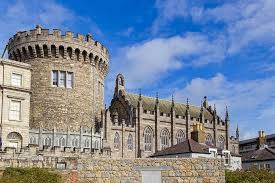 We went with bigger and more famous options for the first two cities, so we’ll wrap things up by giving some love to Ennis in County Clare, in the west of Ireland. It’s not quite on the sea, but it’s not too far to the Atlantic, and the River Fergus runs from the town to the south. As the biggest town in County Clare, but still not a booming metropolis by any stretch, it’s a popular holiday destination. It’s known for the local churches, the pubs, and the monument to early-19th century revolutionary Daniel O’Connell.

Above all else, however, we’d recommend venturing northwest to the Cliffs of Moher. There you can follow an established trail for a magnificent hike along cliffs that overlook the chilly Atlantic waters. It’s an excellent way to engage with the Irish countryside the way many of imagine it, followed by a relaxing night in town.