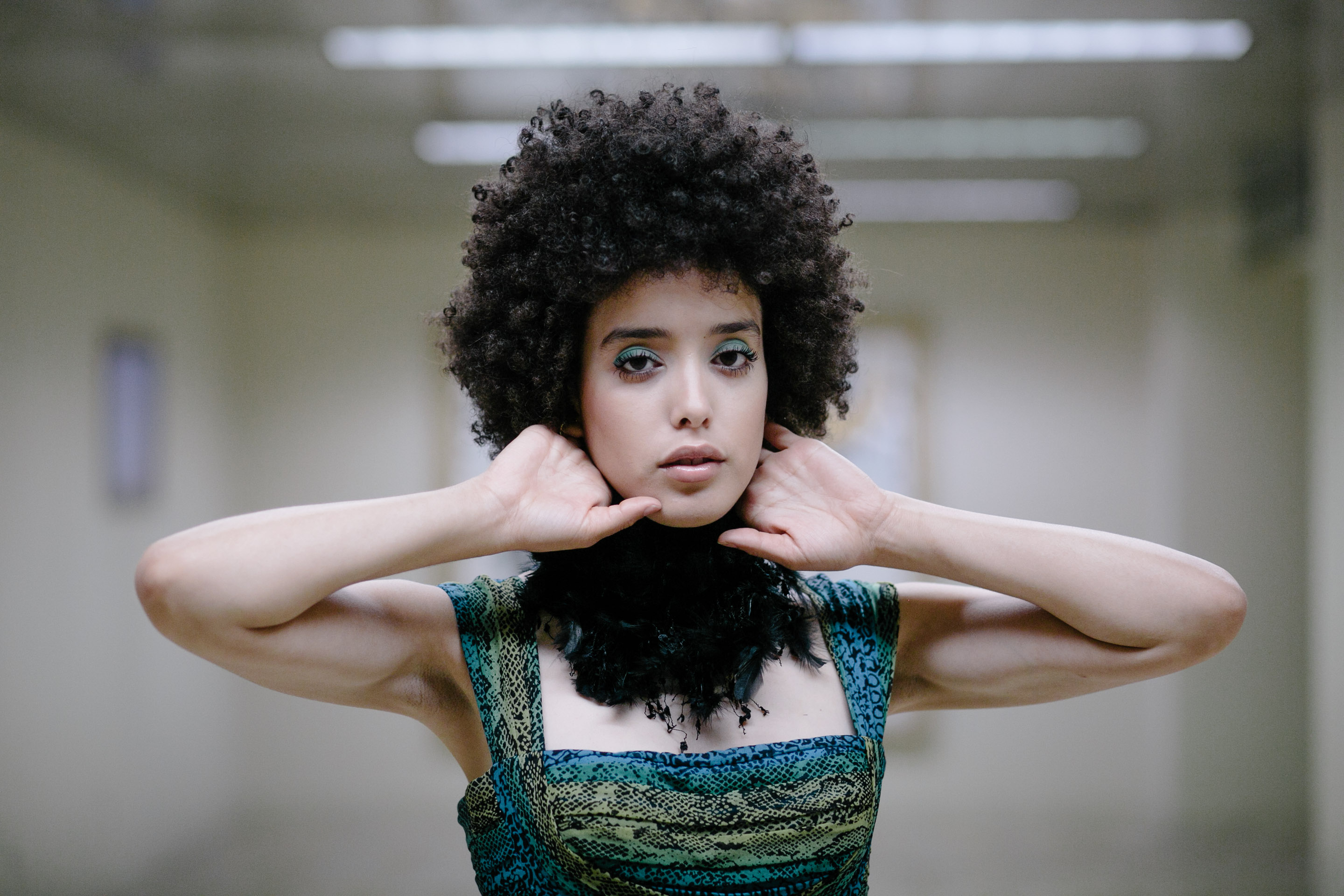 Roue Vera is a 21-year-old Dominican model, artist and creative who we recently discovered on Instagram. Growing up between New York and Texas, she managed to infuse both cultures and create an authentic style of her own. Known for her perfectly managed afro, in which she recently declared her signature look, Roue is finally becoming a woman of her own and discovering aspects of herself she never knew before. “I didn’t know I was Afro-Latina until I grew my afro. I didn’t know I had African in me until I took away the European beauty standards. I used to always have straight hair and I didn’t know what I looked like without it,” says Roue. “A lot of people get shocked that I’m Dominican. It’s different for people to see me as different. The world is going to be a bunch of mixed African-Americans, have to make sure people know that.”

Everything from her hair, style, and the way she carries herself, symbolizes culture. And in 2017, culture is everything. More and more people are embracing their heritage and sharing their culture via social media. Roue’s keen fashion sense draws inspiration from multiple aspects of different eras and from being a proud Latina. “My style comes from everywhere. People call me artistic and I like it. I get inspired by the way artists paint. I express myself through colors, through generations, the 70’s, 80’s, and 90’s culture, New York inspires me, I feel really Latina, and dress like a typical Latina girl. The way I dress is who I am, I keep it real authentic and less trendy,” she says. 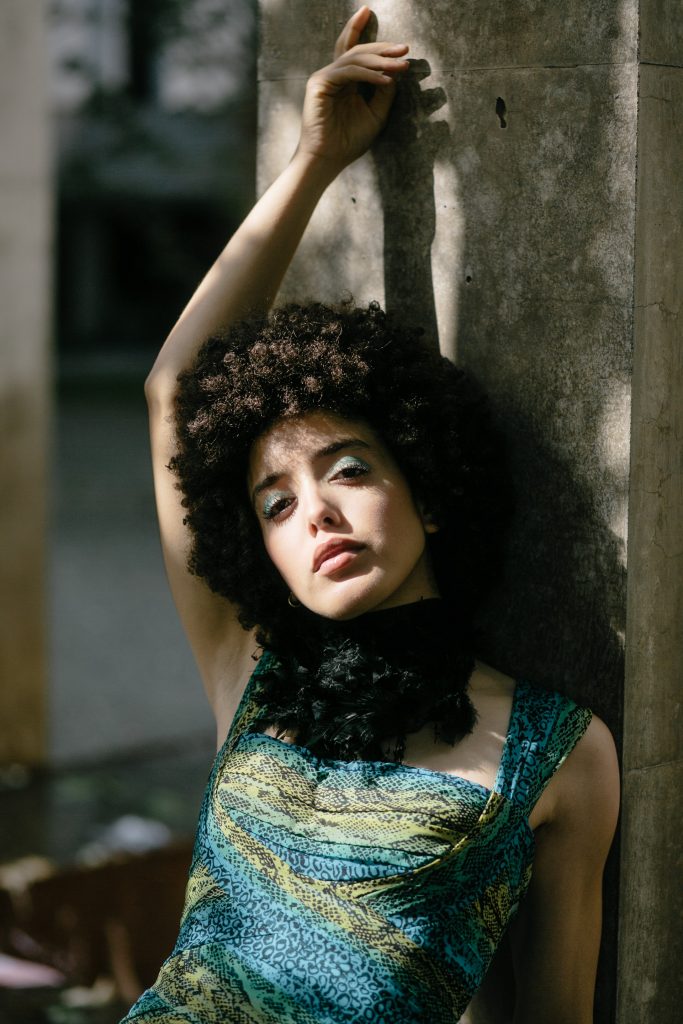 Besides being a beautiful Dominican woman with the perfect afro, who is Roue Vera? “I’m a person who loves adventure, a traveler who’s ready to go, I have to travel at least 14 miles a day, and I’m always out and about experiencing new things,” she says. Roue also hopes that modeling will afford her the luxury of traveling abroad, to places such as Paris, Japan, and Antarctica, all for completely different reasons. “My name is French and I’ve studied French in school so I’d love to go to Paris. Japan is so advanced, there’s something I haven’t seen before and it’s in Japan. It intrigues me. And Antarctica because it’s freezing cold and I’m a winter baby. I would like to see how much cold I can take. It’s also a place we can’t go, so I definitely want to go there since we’re not allowed.”

Modeling wasn’t always Roue’s only passion, but it was always her dream. “As a child, I always wanted to be a model. I used to watch the Victoria Secret Fashion Shows, Miss Universe and Miss Latina,” she says. Around the age of 13, her family moved to the Dallas/Fort Worth area and while walking around the Parks Mall, she was recruited for a modeling school. Ever since then, she’s focused on her creative side, which includes dancing, theatre, choir and modeling. But it came to a point where juggling multiple passions got the best of her and caused her to lose sight of modeling, at least up until a year ago. “One day I was reading a book and it posed the question, ‘What do you want? What do you want in life?’ I meditated, opened my eyes, and I realized modeling was it for me. I reached out to a photographer I knew and been creating ever since.” Now Roue has consistently been modeling for 18 months and counting. 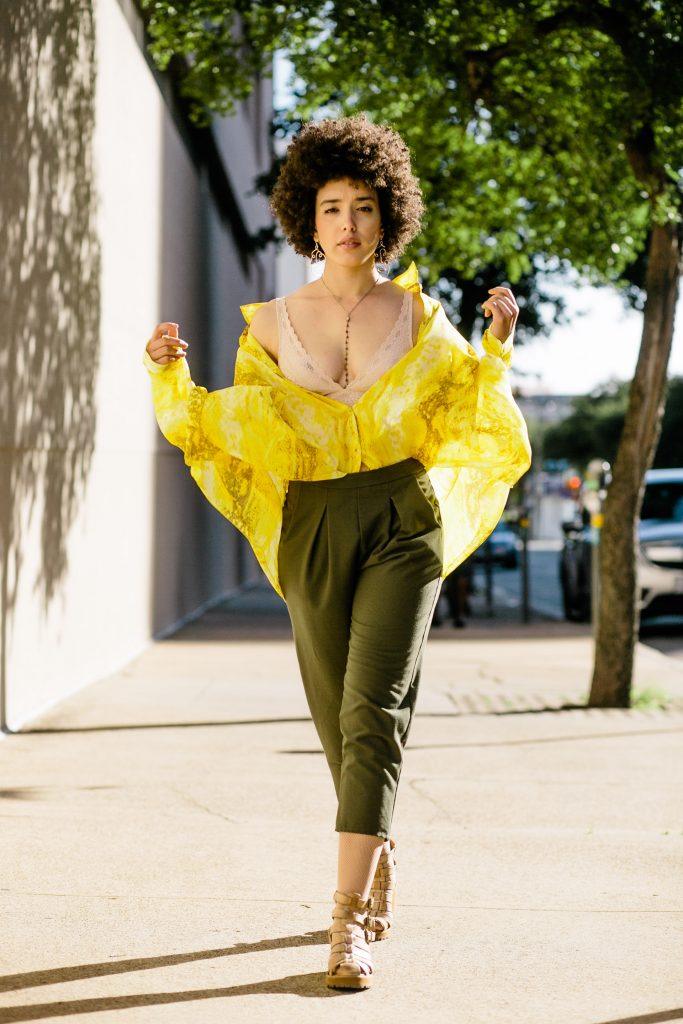 Roue appreciates everyone who has booked her and sees each booking as her greatest accomplishment. “Every time I book a gig or someone finds me randomly from social media, I feel accomplished.” Roue prides herself on putting out great content via social media because it’s the first representation people see of her, and is what sparks their interest in booking her. She looks up to the greats such as Tyra Banks and plus-size model Iskra for being strong and their most authentic selves. Roue also looks up to her grandmother, a strong Latina entrepreneur. “My grandmother had her own restaurant, bar and lounge. She was deported back to the Dominican Republic, but I look up to her as an entrepreneur,” says Roue. “My legacy will be success. That’s what I stand for. That’s what I was born for. I was born to succeed.” 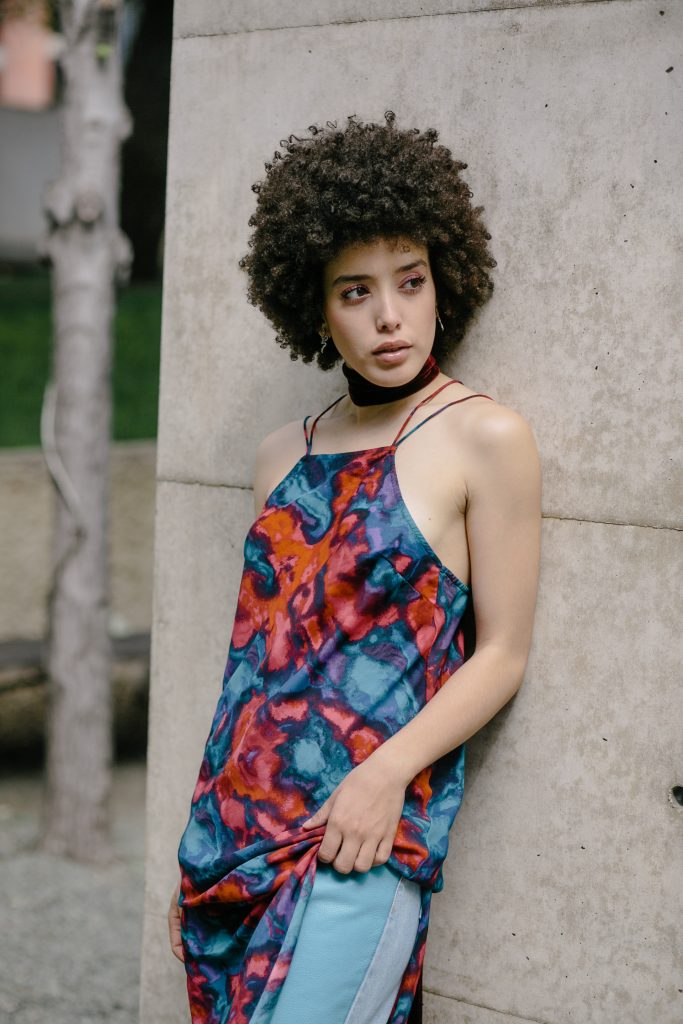 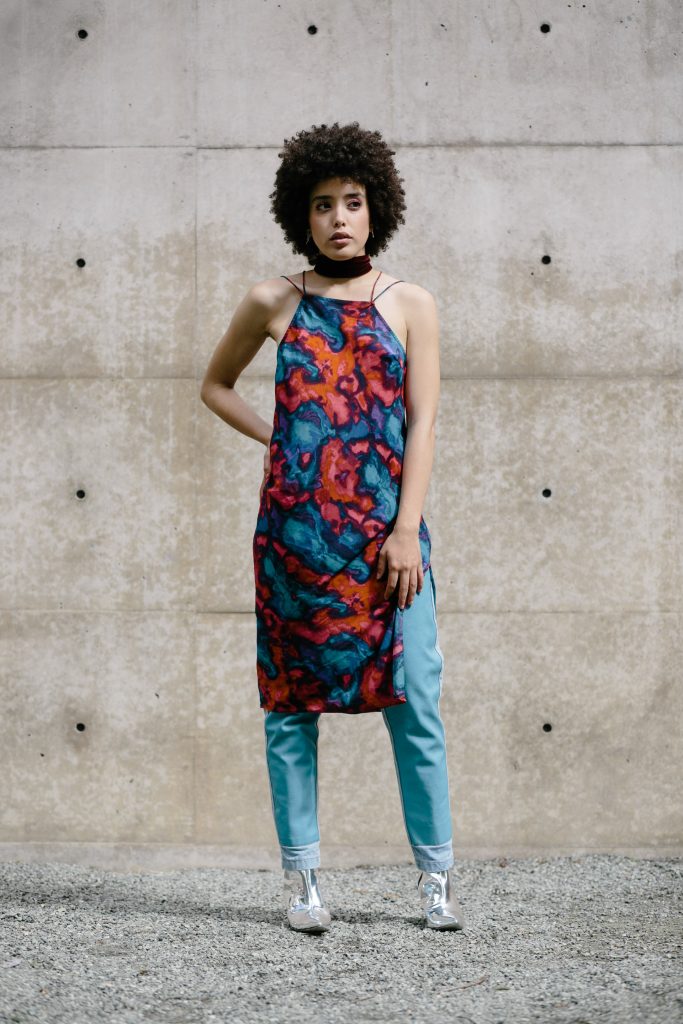 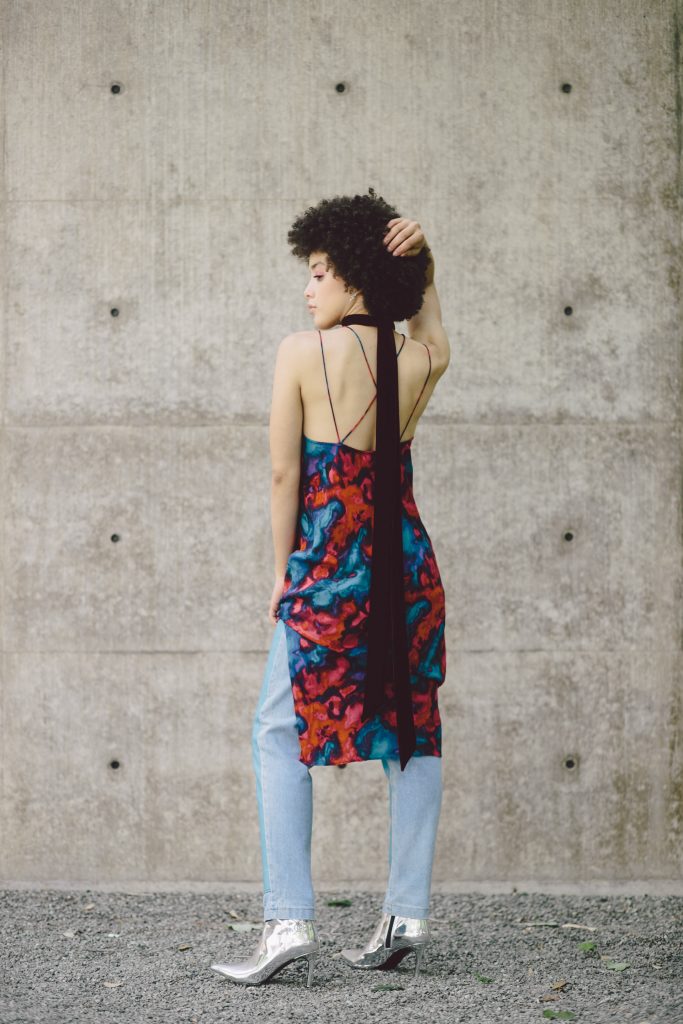 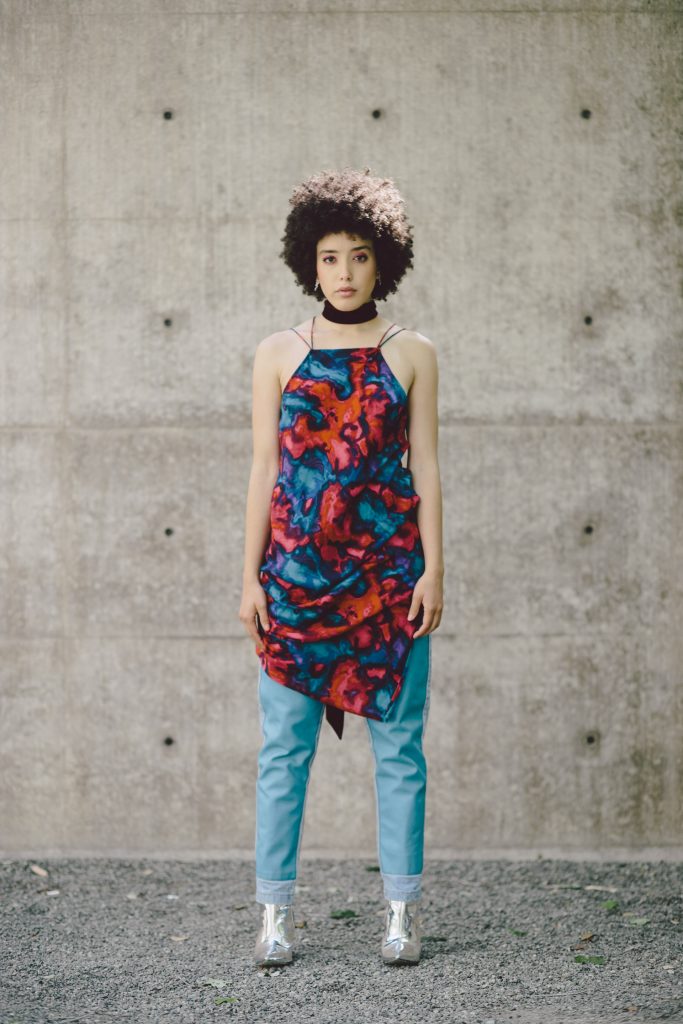 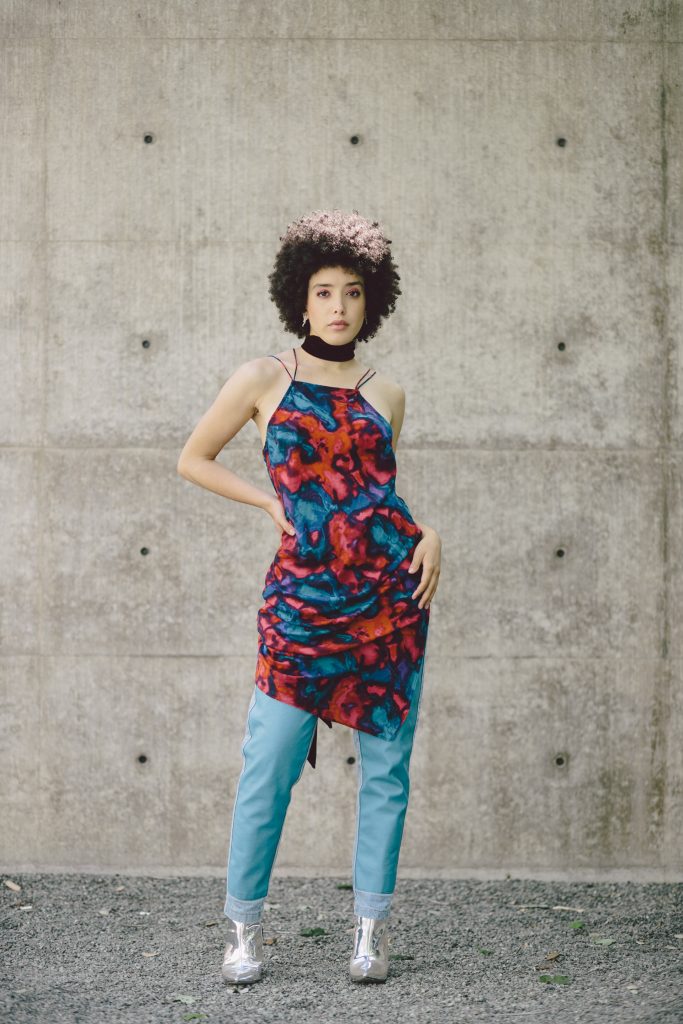 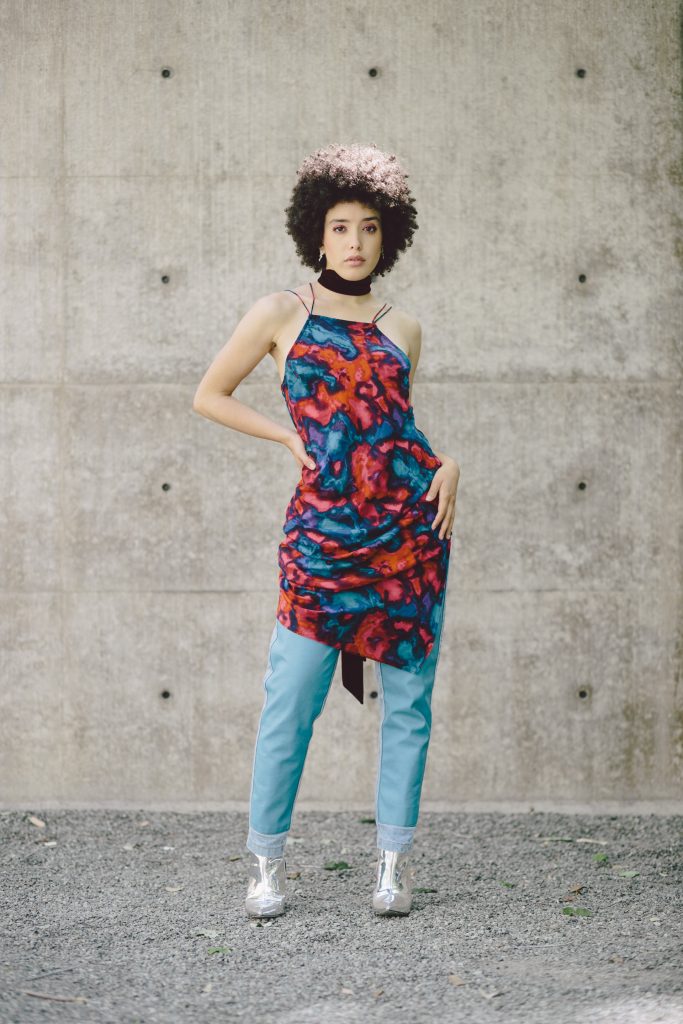 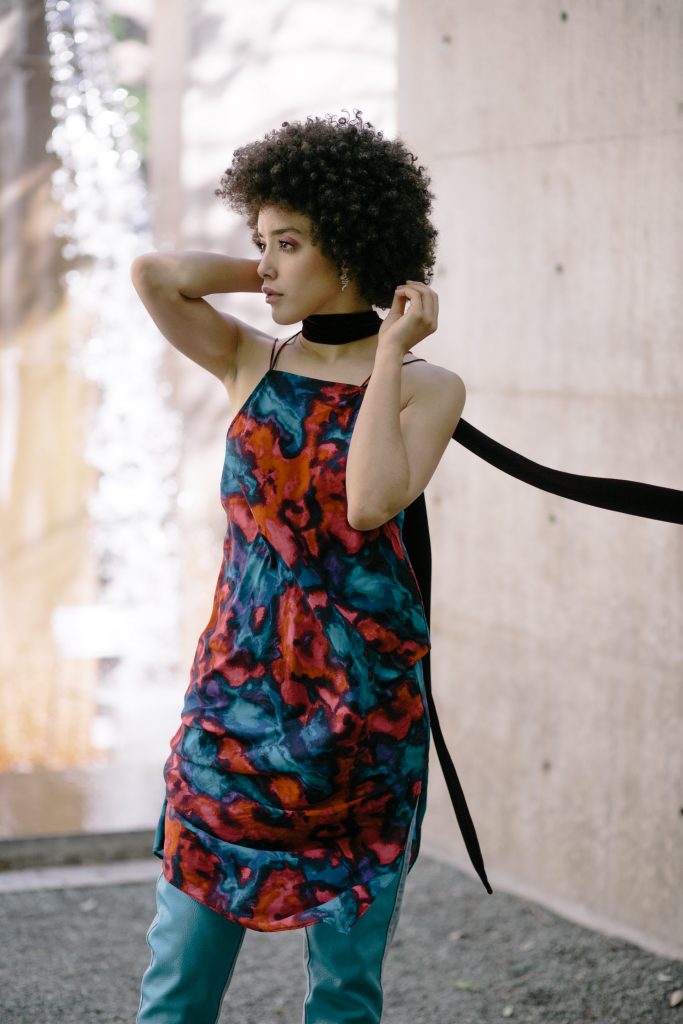 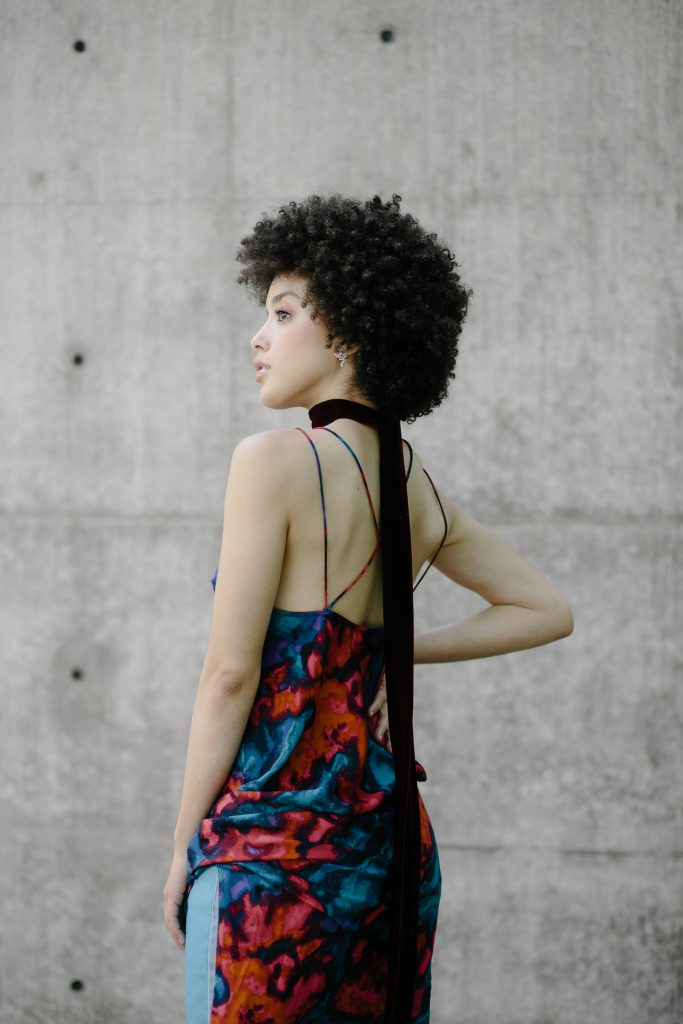 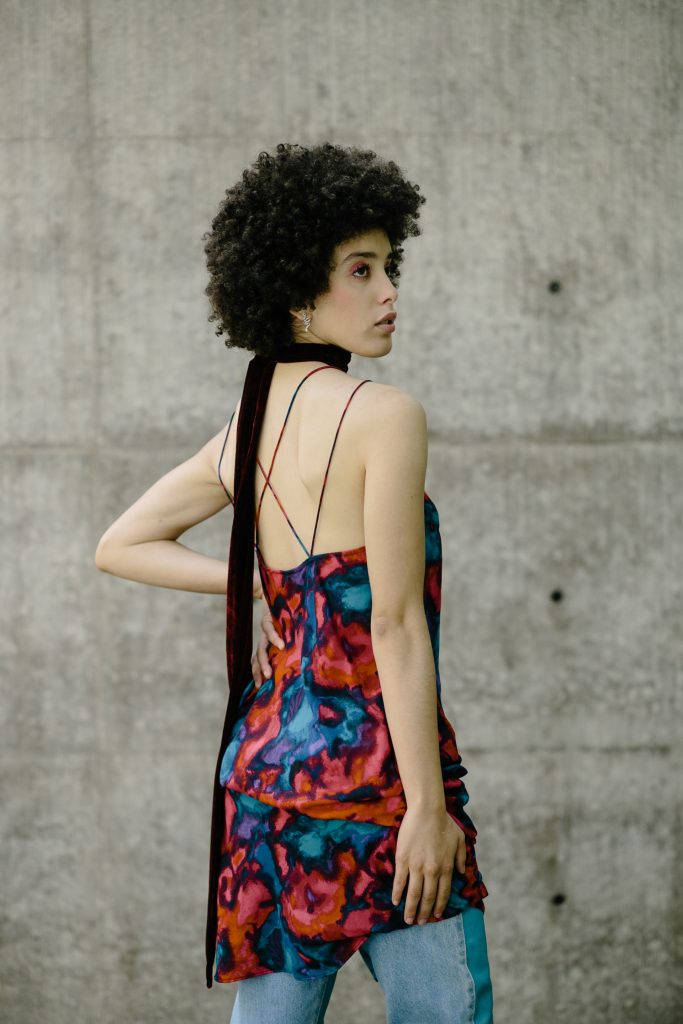 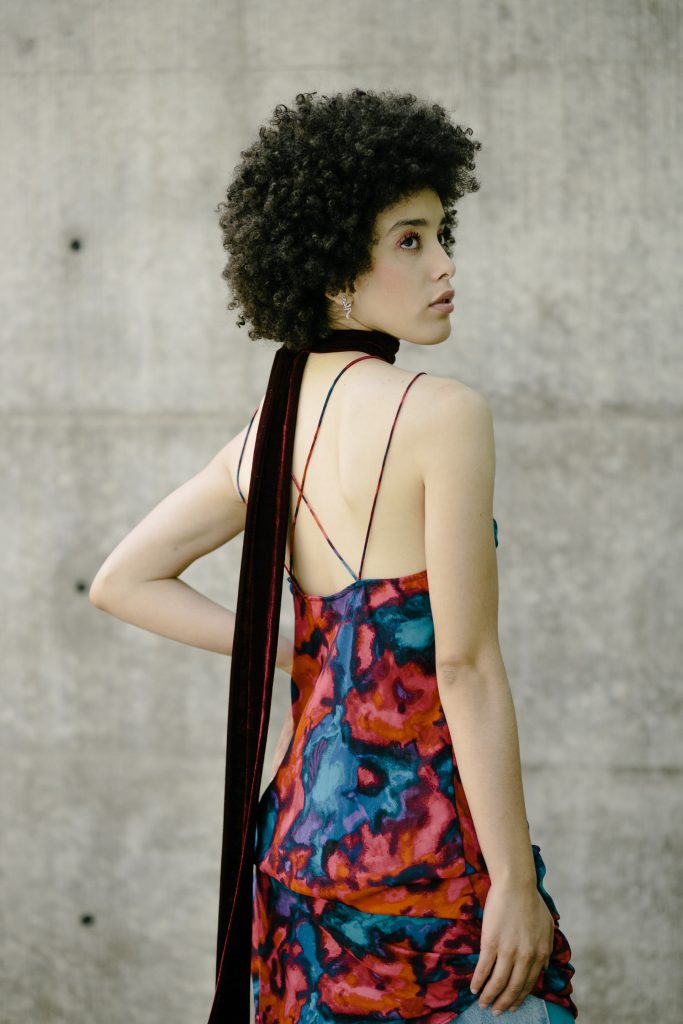 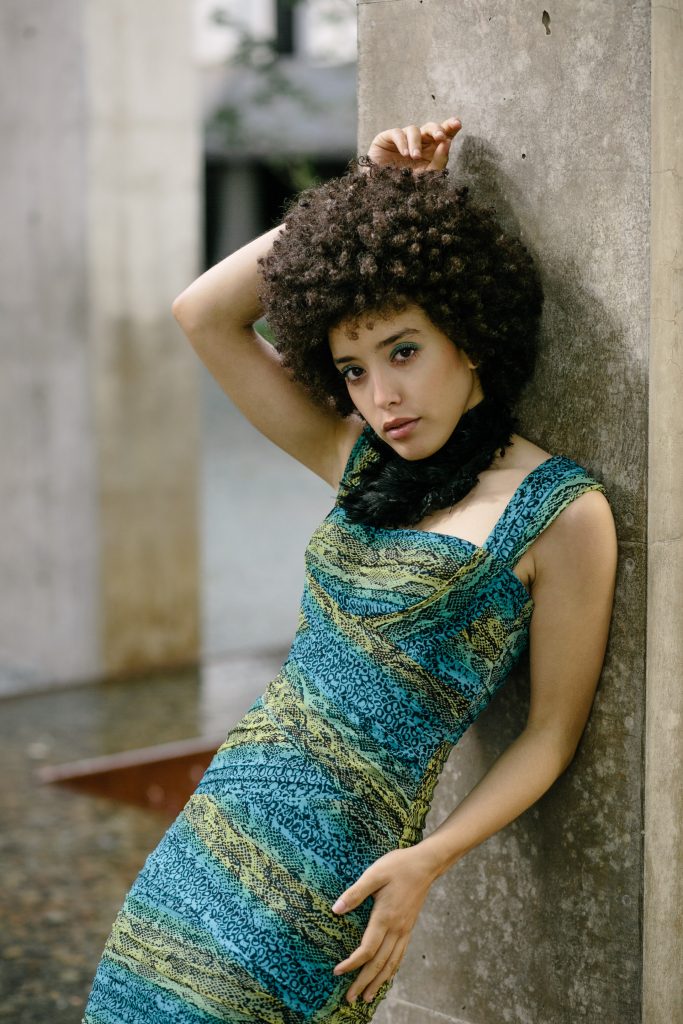 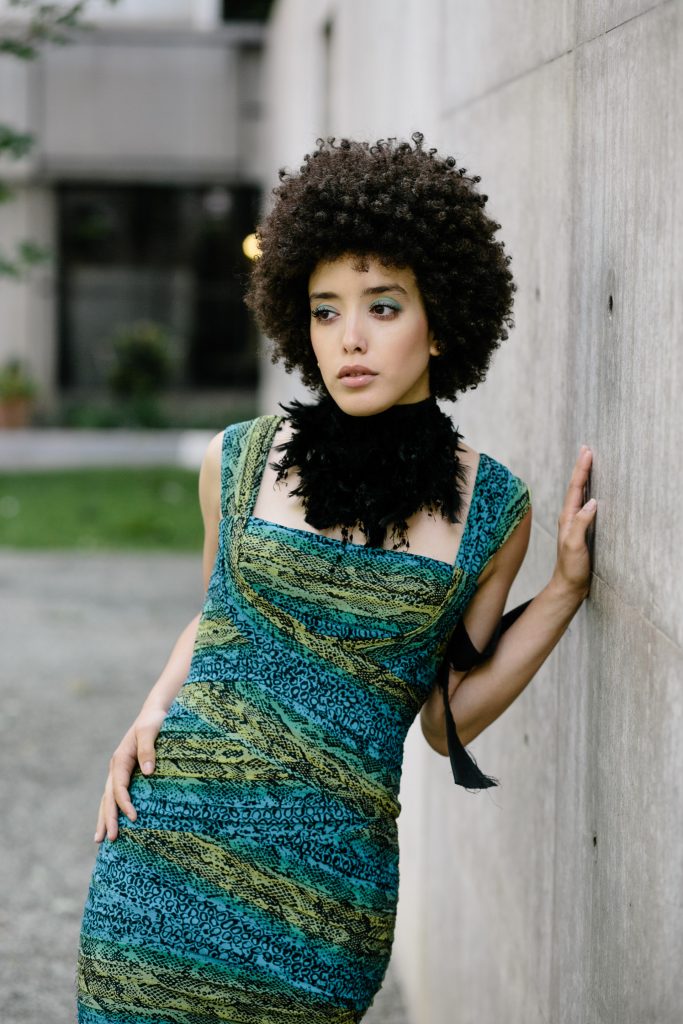 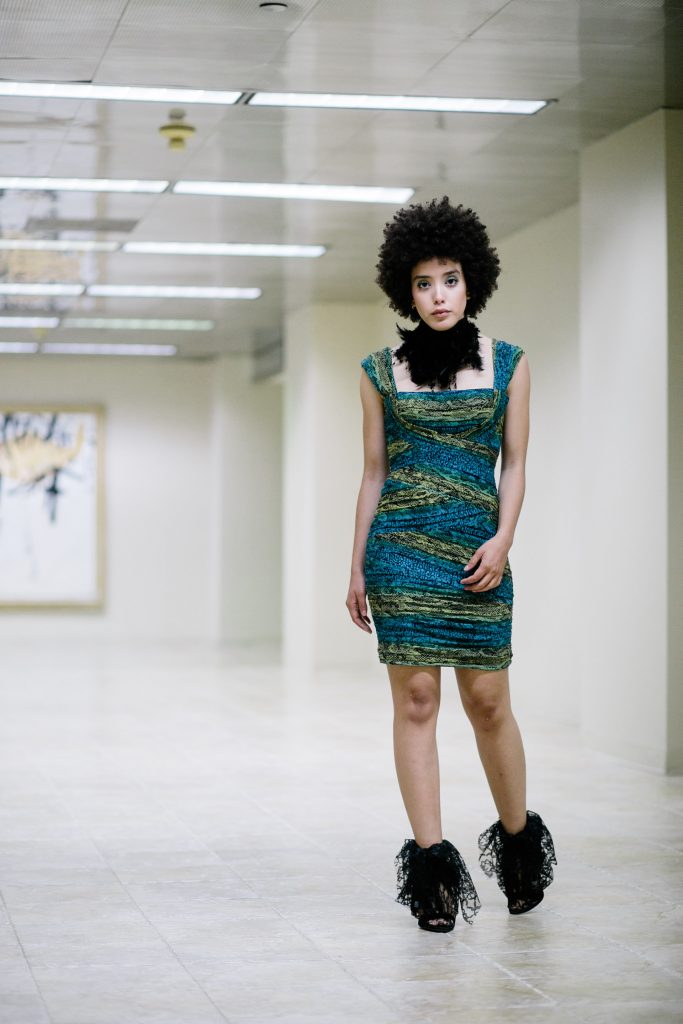 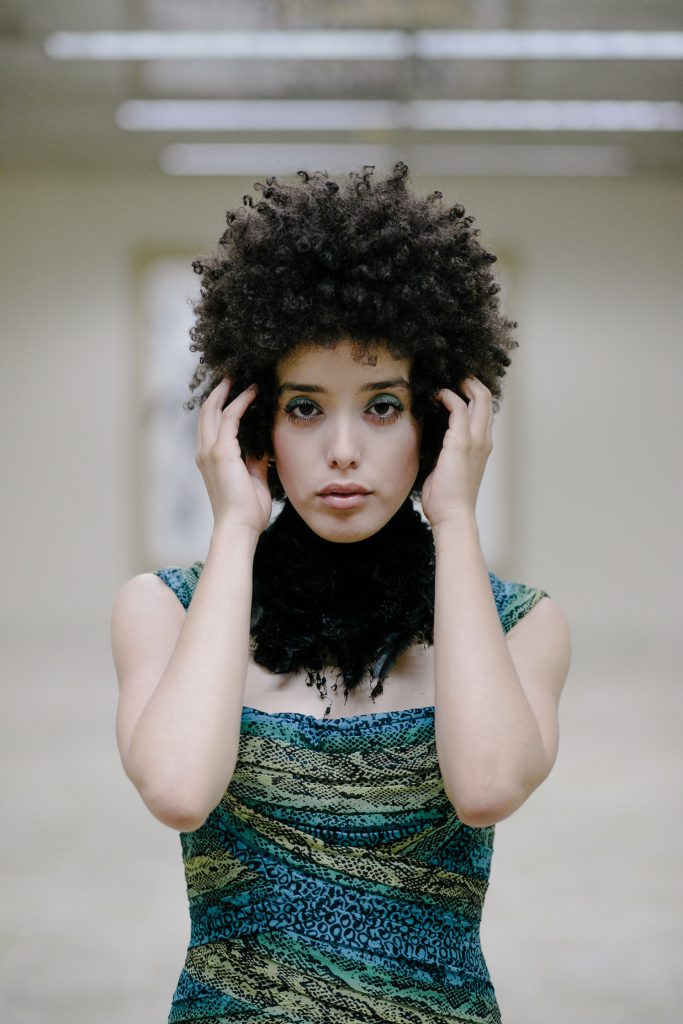 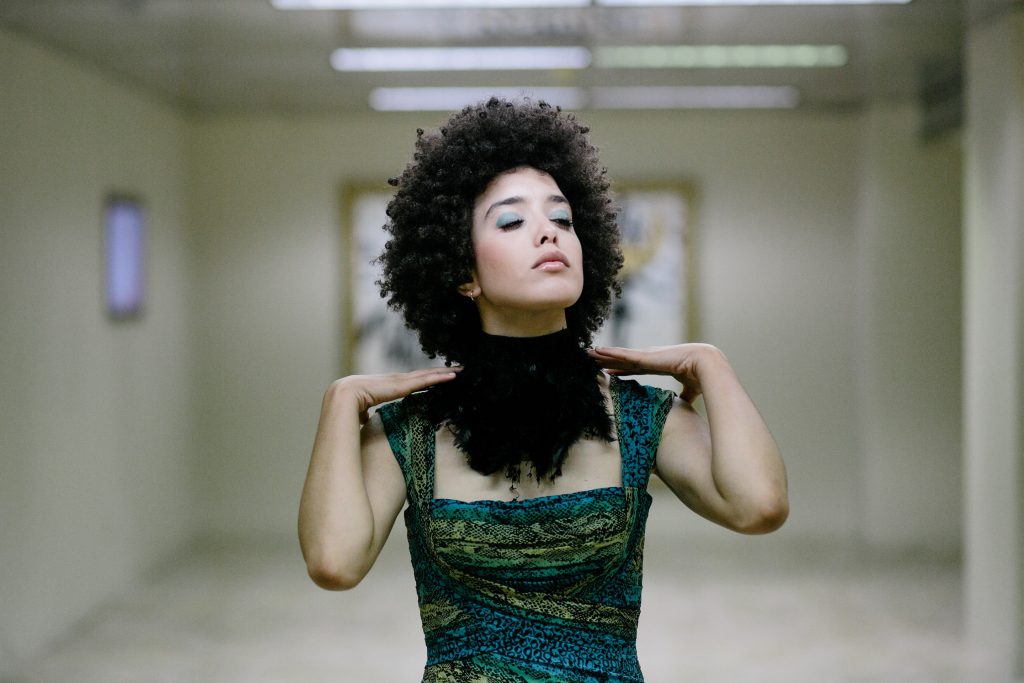 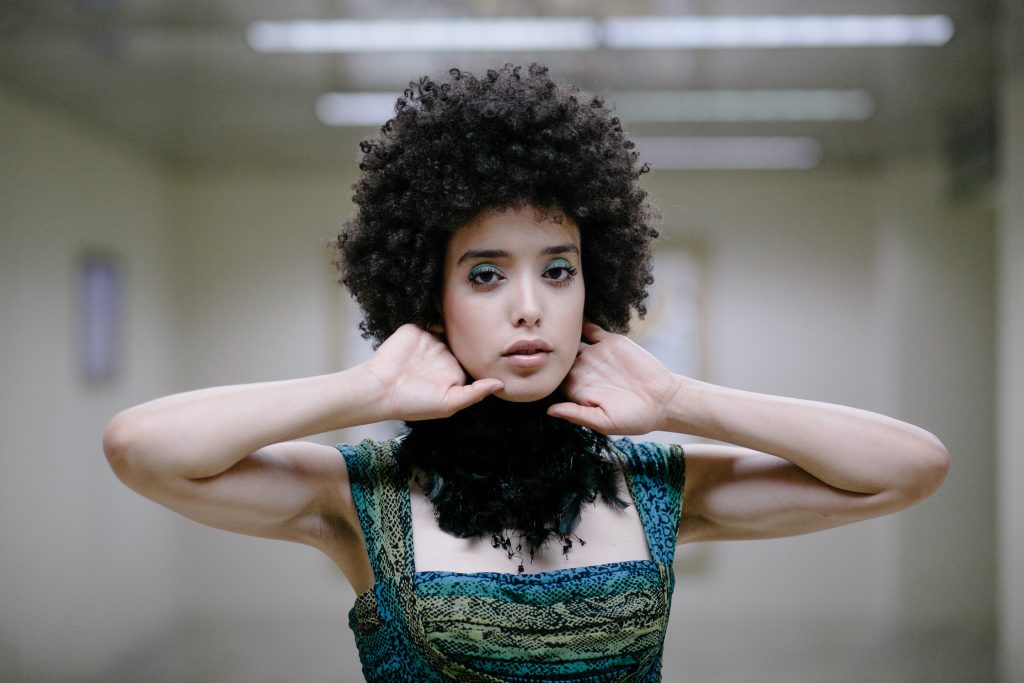 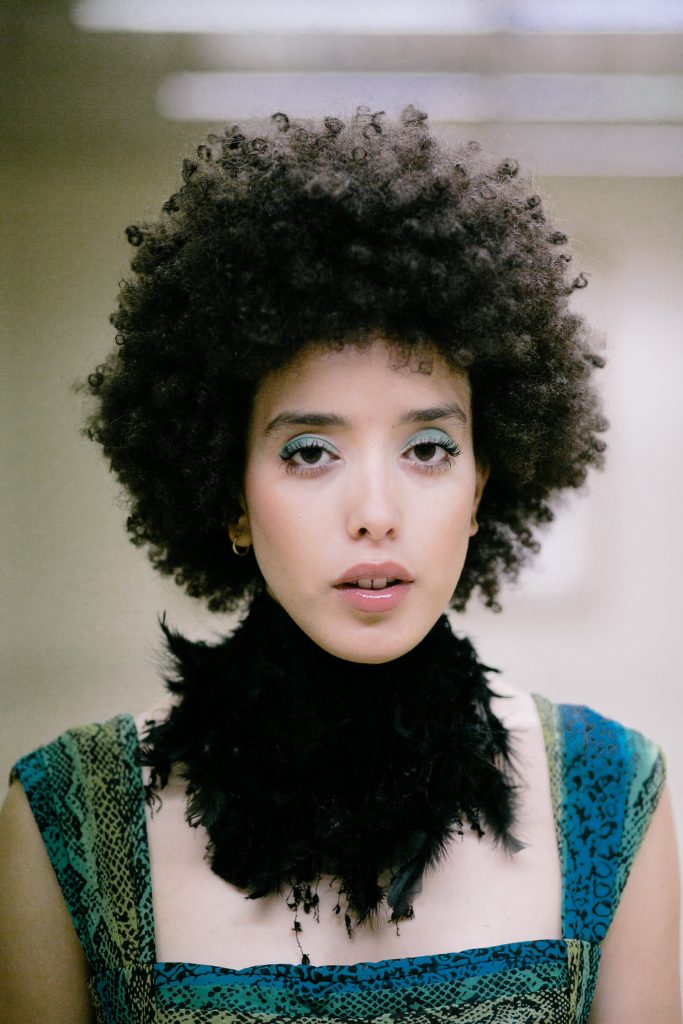 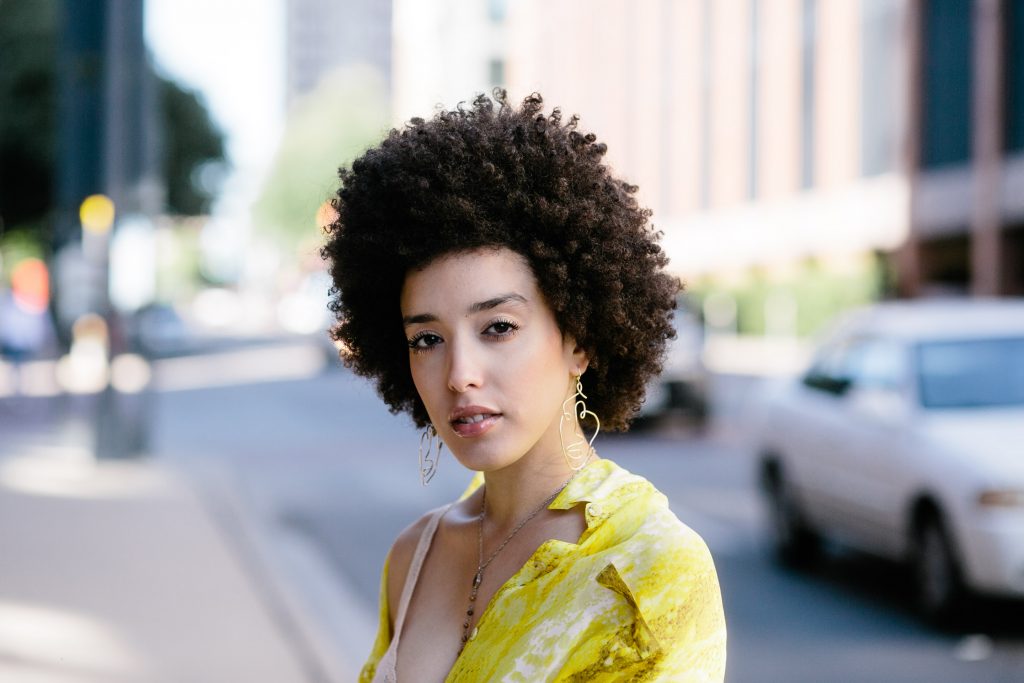 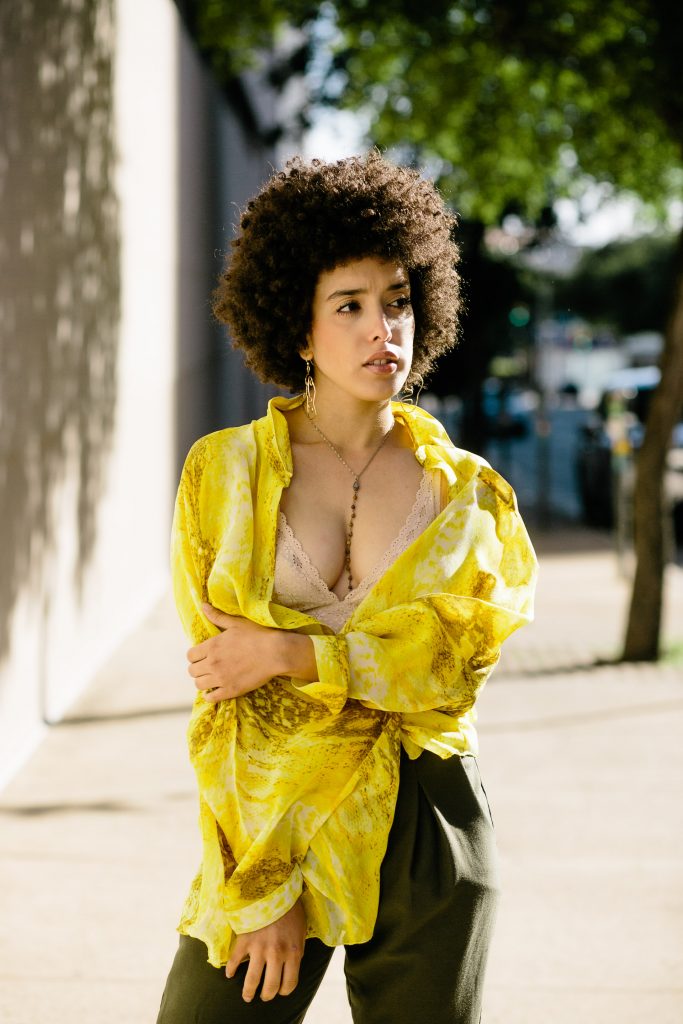 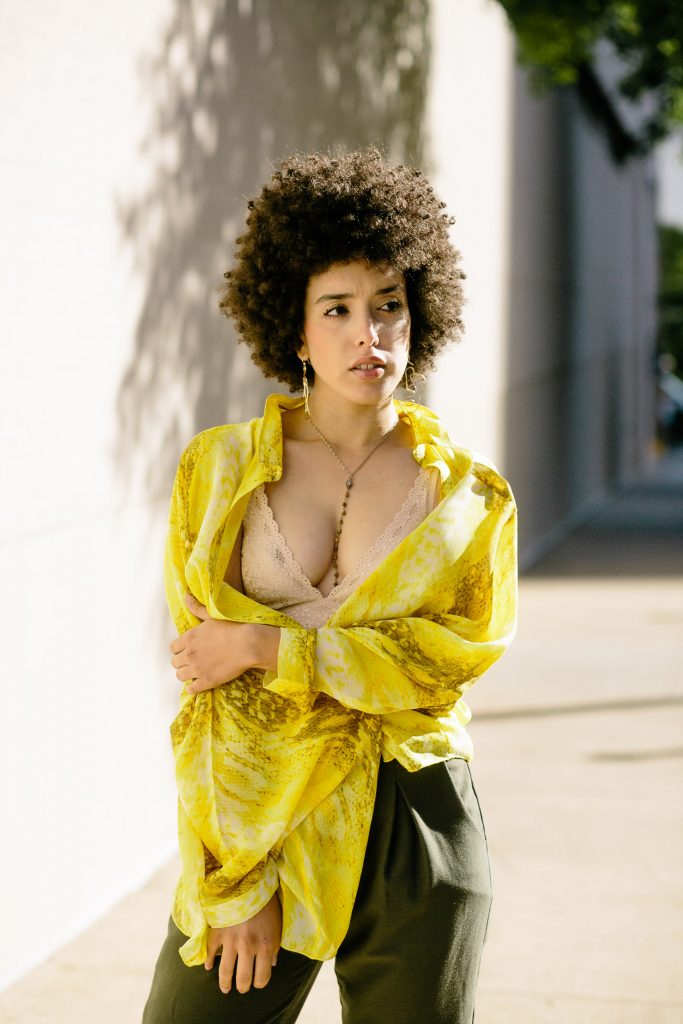