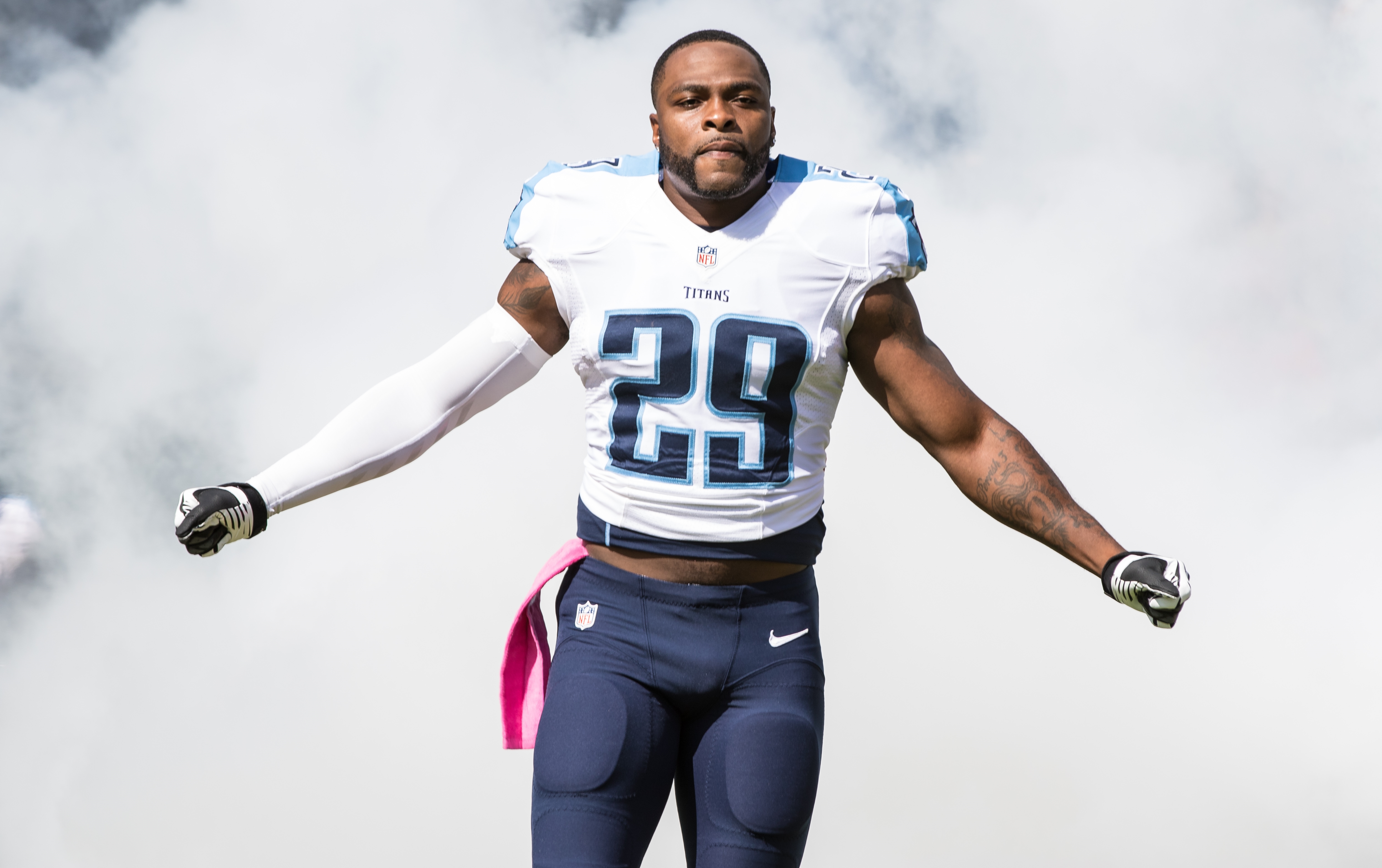 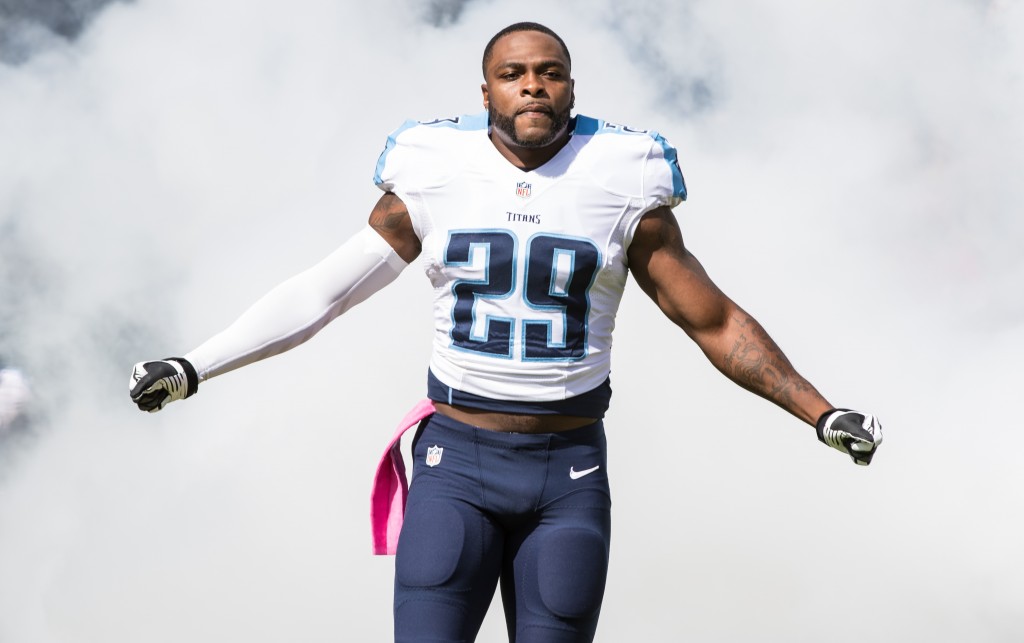 With the 2016 NFL season officially in play, we took a break from our regularly scheduled programming to focus on a Texas native playing for the Tennessee Titans. Perrish Cox is a Waco, Texas product who is in his second year with the Titans. (Post interview drinks are on Perrish.) But aside from the money and Armani that comes from working your whole life, Cox has found time to return to his hometown and cultivate football camps for the local youth. Cox credited a friend and coach from the local school district that influenced him to start getting involved with camps and coaching. “I had to get to a place in my life where I could really give back,” Cox explained. “It’s something I’ve been wanting to do for a couple years now.” 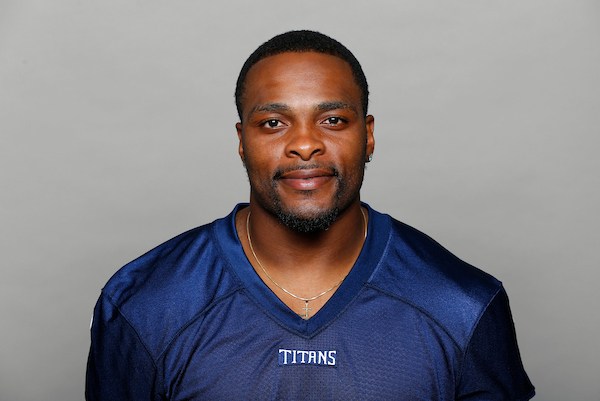 Cox has also organized celebrity basketball games in his hometown, with pro athletes from Baylor University, as well as from Texas. “I want them to learn from somebody they know, that’s important to me.” Being a professional athlete does have its advantages, like being able to help your community, for starters. Another is a super posh nightlife. Cox is a big fan of the Dallas nightlife. “It’s great in Dallas. They bring out big name people from all over the country; I like it. And for the people that wanna keep partying late, you have the Dallas strip clubs that open after hours, L.A. doesn’t have that.” Score one for Dallas.

The Dallas area, along with the clubs, has a nice fashion presence. Urban boutique Guns & Roses is a stop for numerous celebs and got a special mention from Cox. “Princess knows my style and every time I’m coming through, I let her know and she always has a few pieces ready, waiting for me.” 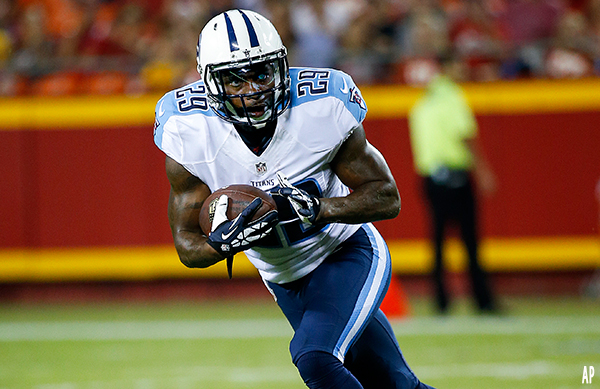 We also asked Perrish about life after football and if he’s thought about what he wants to do once he was no longer lining up against NFL wide receivers anymore. “[I] haven’t really pinpointed what exactly I wanna do after, but I’ve talked to my advisors and I’ve set aside money for when that day comes.” So he’s in no rush to exit the NFL, we can see.

Everything in life needs balance they say (or we say), so we had to uncover how Perrish balances his everyday life with being a pro footballer and being a family man. “I just worry about what I can control and stay in that lane. Worry about what I need and what my family needs and that’s how I handle it.” Cox is in his sixth year in the league, but insists that his life is just getting started and he sees a lot of motivational speaking in his future, for kids and young athletes. “My story is crazy and I want to share it. I feel like I can help them stay out of trouble.” We’ve got to COSIGN that.