COSIGN Life: J.Cole Opens up For President Obama at SXSW 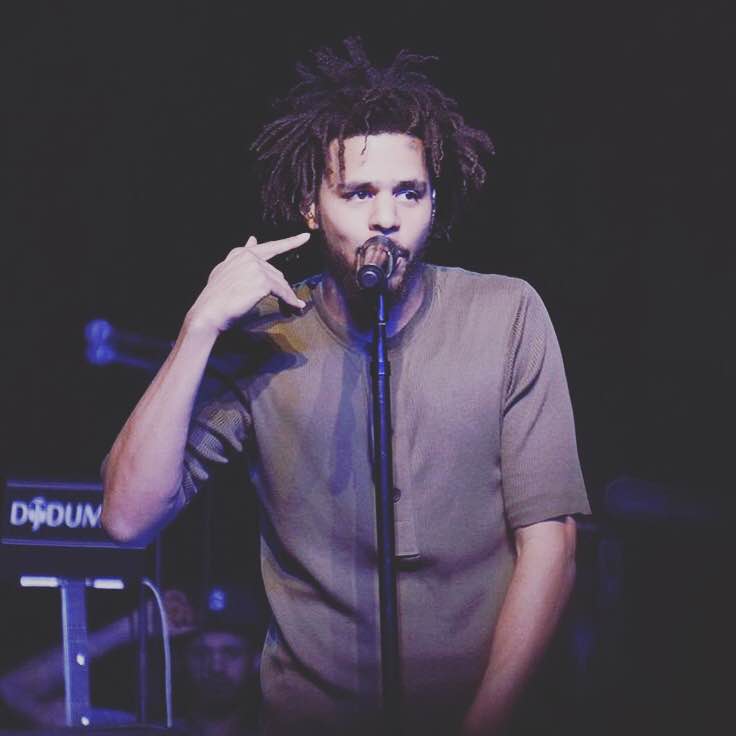 J.Cole Opens up For President Obama at SXSW
By: Eric Von Franklin

This year’s annual South by Southwest music, film, and interactive festival kicked off on March 11th at the Austin Music Hall. Much anticipation surrounded the 30th Anniversary of SXSW, and festivities this time were set to begin with the Democratic National Committee fundraiser hosted by Honest Dollar CEO @Whurley and Black Eyed Peas rapper/ producer will.i.am. The excitement being that none other than President Barack Obama was to be the guest of honor. The Dreamville Crew took over one of the biggest stages, and J. Cole opened up, making this one of the biggest performances and events of his career. Tickets, which ranged from $250 for general admission to $33,400 for the opportunity to co-host the event, were all but sold out. 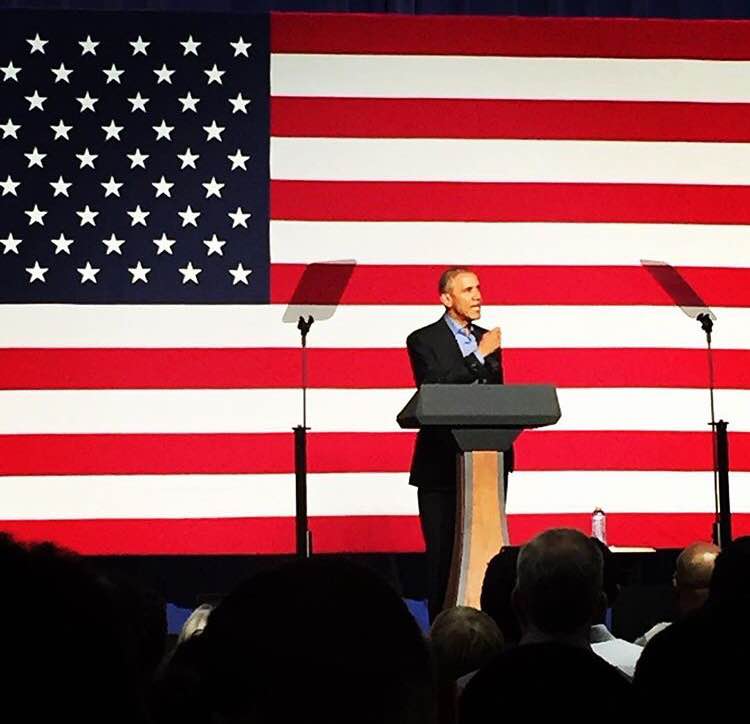 With a giant American flag in the background, the Fayetteville-bred rapper came on stage to the cheers of fans and much support. J .Cole spoke about how much of honor it was to open up for POTUS. He then went in to detail about how heartbroken he was to have heard about the young black man who was assaulted, just earlier this week at a Donald Trump rally in his hometown.
After his introduction and connecting with the crowd. The artist served up a set and performance that the everyone had been awaiting. His song list included:“ No Role Modelz”, “Wet Dreamz”, “St. Tropez”, and “Love Yourz” ” off the album 2014 Forest Hills Drive. 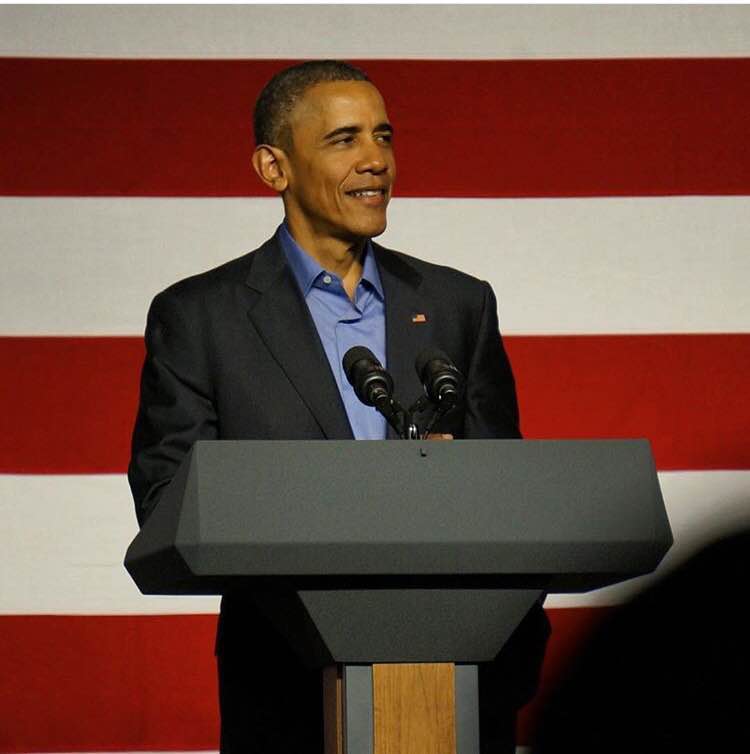 He explained how “St. Tropez” is a cautionary tale of one’s ego becoming too big, and how Donald Trump is a perfect example of such a thing.
Just before introducing President Obama to the stage, the rapper shared his own admiration for the President and his incredible reach. Explaining, “This is a testament to how someone’s voice can be so powerful.”
POTUS expressed his love for J Cole, disclosing that it’s all a part of being father to teenagers, you have stay up on all the current music.
President Barack Obama suggested that the United States could use technology to help increase voter turnout during elections. He pointed out that it is “easier to order a pizza than vote. How do we redesign our systems so we don’t have 50% voter participation?” He suggested that perhaps Americans should be able to vote for the president online.
President Obama said one of the roles of technology is to inform voters. That is a very valid point. This was why I was here in Asutin ,TX at SXSW. To be informed and to share with others.

“We’re the only advanced democracy in the world that makes it harder for people to vote,” he said. “You’re laughing, but it’s sad”. He also presented an interesting statistic, informing the listeners that Texas has 17 million residents but less than half voted in the last election

“The folks who are governing the good state of Texas aren’t interested in having more people participate,” he told the Austin crowd.

I think this was a great way to kick off the SXSW festival. The DNC not only got the attention of young voters with great music and an appearance by the President of the United States, but they also presented them with sound information about the importance of voting and making their voices heard.