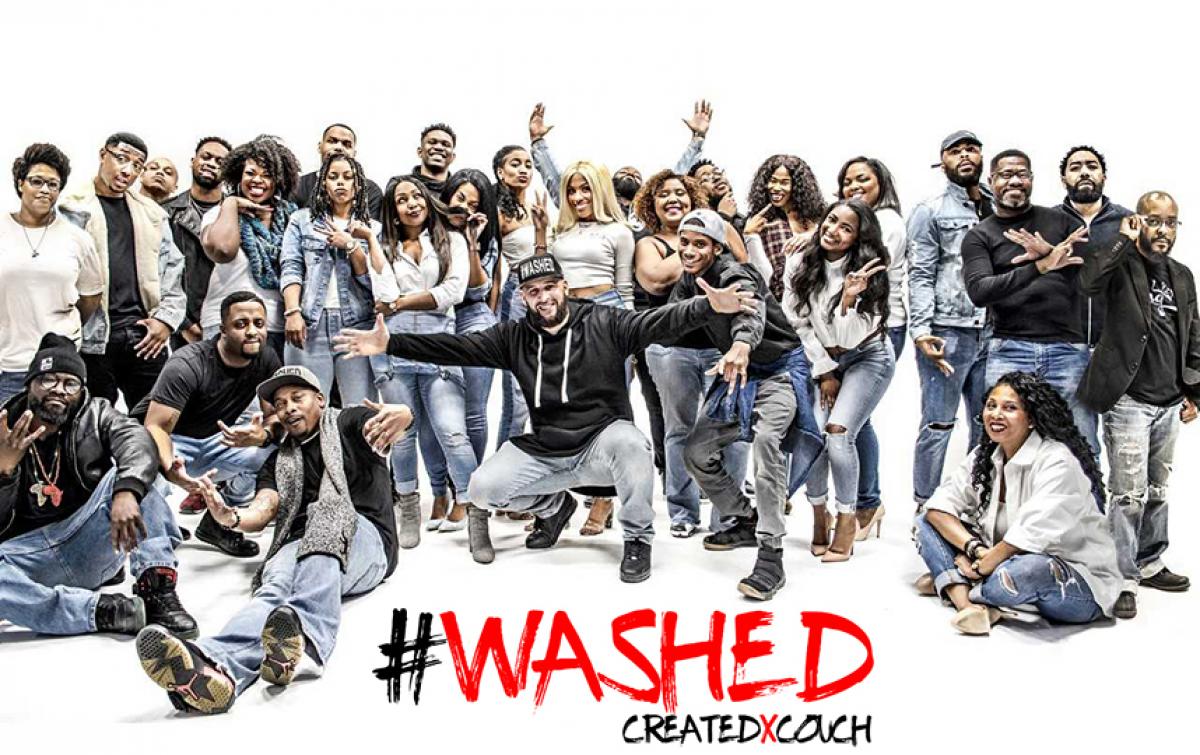 Season 1 of #WASHED was a huge success. With a bootstrap mentality, an eight-episode season was created. It debuted at a film festival in Hollywood, launched on Amazon Prime Video and won Dell’s “Small But Mighty” contest. Now they are taking Season 2 to the next level, but they need your help.

A Seed & Spark campaign was launched with the intention of making the show bigger and better. The goal they are trying to reach is $15,000 with many incentives for your donations. You may remember that we featured #WASHED in our 8 TV Shows You Should Be Watching article that came out recently. If you’d like to see the show for yourself it can be found on Youtube and Amazon Prime Video.

The link to their Seed & Spark Campaign can be found below. Be sure to watch season 1 and donate so we can get a season 2. The Issa Rae’s of the world didn’t get to where they are without support.