2018 was the most profitable year for film ever domestically. The notion that no one goes to the movie theater anymore has been eliminated due to a multitude of incentives to leave your house. Apps such as Moviepass, AMC Stubs A-List, and Cinemark Movie Club along with many theaters across the country are going out of their way to give movie goers a unique experience. With that being said, you can look at the highest grossing films of the year and see the movies people saw the most. Some of the titles you’ll come across are Black Panther, Avengers Infinity War, A Star Is Born, Bohemian Rhapsody, Crazy Rich Asians, Creed 2, and many more. All of these films are great in there own right, but what about the films you probably didn’t hear about? Every year the Academy Awards are filled with films majority of the public haven’t heard of. You’ll often see lists online of the best films from a certain year with a good amount of people not knowing most of them. This post is meant to give some insight into the films I personally think are the best films that didn’t get much attention online. Films that didn’t break the box office but are deserving of your time. Below you’ll find what I think are the Top 10 Films you should’ve seen in 2018.

From the previews this movie could easily be passed off as an immature, and idiotic take on a childhood game we’ve all indulged in. When you look deeper you find that this is a fun and spirited film based on the true story of how one month every year, five friends get together for a no-holds-barred game of tag — risking their necks, their jobs and their relationships to take one another down. This time, the game coincides with the wedding of the only undefeated player. I’m not going to give away spoilers, but this particular year the game has higher stakes that take the childhood buddies on an emotional ride detailing what true friendship is.

Biopics are a clear cut way to get your movie talked about. Especially when it’s about someone as polarizing as Dick Cheney. Growing up I heard multiple stories of how Vice President Cheney ran things. Whether any of what we saw in this film is true or not one thing I can definitely say is it is driven by the performances of the cast. Made in Adam Mckay’s signature satire style, Vice is a foundation in which the main actors truly shine. Whether it’s Christian Bale as Dick Cheney or Sam Rockwell as George W. Bush we’re given a unique look into how our White House may have been run. With what were currently dealing with from our Presidential administration it’s good to be able to laugh at certain aspects of how our country has been handled.

A film being adapted from a well known novel is not a new concept in Hollywood. Considering the popularity of the source material the task must be handled with care. With The Hate U Give, based on the Angie Thomas novel of the same name, it can be said that the film is a worthy representation of the book. The Hate U Give tackles serious issues of racism and police violence with fearless honesty and a standout lead performance by Amandla Stenberg. Inspired by the words of deceased hip hop artist Tupac Shakur; this film gives a necessary look into how our society deals with topics that aren’t easy to digest.

Boots Riley’s Sorry To Bother You dares to push the boundaries of sci-fi, comedy, and everything in between. This impossible to categorize movie starts off as a hilarious satire that goes into a direction so unexpected that it alienated just as many people as it entertained. Although it has a lot going on it’s message of how society views the working class, and what it means to sell out all make for a compelling story that you’ll either love or hate.

Blackkklansman is based on the true story of Ron Stallworth, an African American police officer from Colorado who infiltrates the local Ku Klux Klan branch. Some would say that this film has brought legendary filmmaker Spike Lee back to prominence. Lee structures this film with his unique style we’ve grown to love backed by impeccable performances from it’s cast. The film stars John David Washington, son of iconic actor Denzel Washington and frequent Spike Lee collaborater. Although the film touches on a very serious subject of racism and the fight for justice, Spike Lee is able to tackle this with a hint of satire to level out an overall unique story.

In his follow-up to Moonlight, the film that won “Best Picture” at the Academy Awards in 2017, director Barry Jenkins takes on the adaptation of James Baldwin’s 1974 Harlem love story. The plot centers around the wrongful incarceration of a young black man, while delving into how love and family help him fight for freedom. Oscar buzz have been surrounding this film most of the year. Once you watch for yourself it’s easy to see why.

To be completely honest, the eighth grade was the worst year of my life. It was the peak year of my adolescent awkward stage. Needless to say this movie struck a deep emotional cord with me. Although it was told from the perspective of a young woman the message still rang true. Sometimes growing up sucks, and this attage is often represented in the classic coming of age genre of film. Eighth Grade fits right in with films such as Juno, Lady Bird, Mean Girls, The Edge of Seventeen, The Breakfast Club, Sixteen Candles, and countless others. Directed by comedian Bo Burnam, he cleverly captures the horrors of middle school.

The Negro Motorist Green Book was published by Victor Hugo Green from 1936 to 1966 during the era of Jim Crow. It was annual guidebook for African American roadtrippers that allowed them to travel safely through the south. The film Green Book follows Dr. Don Shirley, a world-class African-American pianist embarking on a concert tour in the Deep South in 1962. In need of a driver and protection, Shirley recruits Tony Lip, a tough-talking bouncer from an Italian-American neighborhood in the Bronx. Despite their differences, the two men soon develop an unexpected bond while confronting racism and danger in an era of segregation. At times a film that delves into racism can be a bit heavy handed. When it comes to this particular film we deal with this issue from a multitude of different angles that allow us to not feel bombarded. With stellar performances by both Viggo Mortensen and Mahershala Ali this film is a definite Oscar contender.

The mark of a true artist is someone who doesn’t allow themselves to be confined to one way of expressing yourself. Although Jonah Hill has been a central figure in Hollywood from an acting standpoint for sometime he decided to get behind the camera for his directorial debut. Mid90s follows Stevie, a kid in 1990s Los Angeles, escaping his turbulent home life with a new group of friends he meets at a local skate shop, plunging him into a world of fun, danger and excitement. You typically wouldn’t expect much from a cast of non actors, but Jonah Hill was able to truly capture a time frame in which the only thing that mattered was to find yourself as well as your tribe. This film is gritty, raw, and above all else real.

Sometimes the best don’t win awards. Sometimes the best get forgotten in a sea of their competition. Maybe they have better marketing, or bigger stars, or more money behind it. All in all, the best don’t always get acknowledged. After witnessing this film it amazes me why it hasn’t seen or talked about more. When I walked into the movie theater July of this year I wasn’t expecting to watch one of the greatest films I’ve ever seen. I just wanted to check out what Tony Award winning actor Daveed Diggs had up his sleeve. Known for his portrayal of Thomas Jefferson in the Broadway hit Hamilton, Diggs co-wrote and starred in this film alongside Def Poetry Jam alum Rafael Casal. What makes Blindspotting special is its ability to tackle multiple different themes without it being too much. We go from a satirical look at gentrification, to a complex portrayal of friendship, to an in depth examination of race and class. When you watch the trailer you feel as though you will be getting a deep dive into police brutality, but what makes this movie clever is it simply uses that narrative as a backdrop to tell its story while weaving into the territory of a musical. Leads/cowriters Rafael Casal and Daveed Diggs freestyle in convos, dream sequences and a powerhouse climax. This film checks off pretty much every box you could have of what makes a great film. Solid cast, endearing characters, and intricate directing. With all of that going for it what stands out to me the most is the writing. From beginning to end this story compels me with its wittiness, detail, flair, and heart. This is not only the #1 movie you need to see from 2018; it’s the #1 movie you need to see in general. 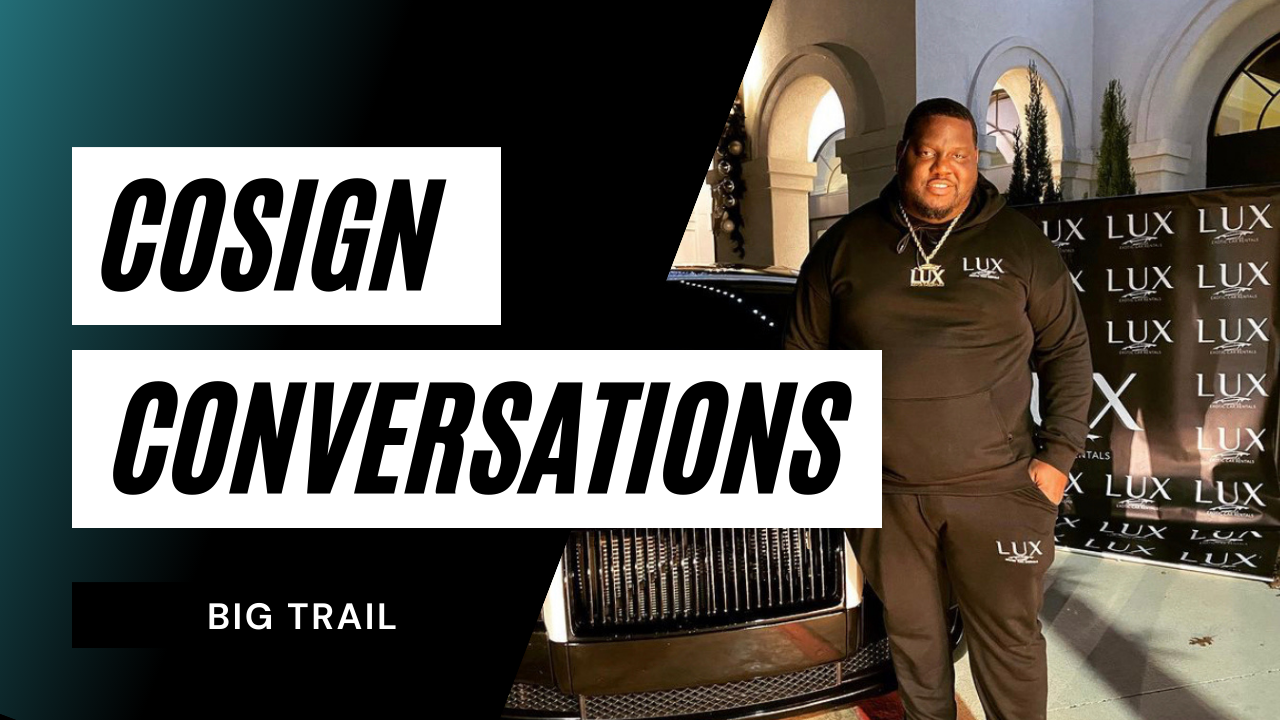 Events We #COSIGN: “Giving From The Sole” Sneaker Ball