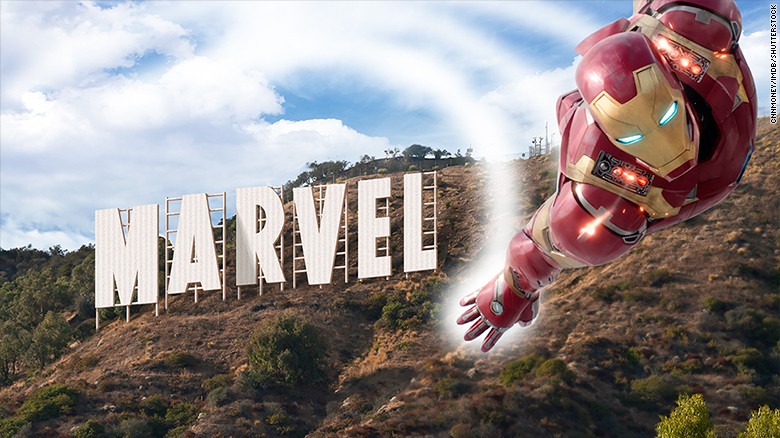 In the third installment of COSIGN Film Reviews Jay Wil & Hollywood Kas connect to review the newest film in the Marvel Cinematic Universe “Avengers: Endgame”. The film is the culmination of 21 previous films in the comic book franchise. Over the weekend it not only broke the record for highest film opening domestically, it also broke the record worldwide. With $350 million in the states and $1.2 Billion worldwide, Avengers: Endgame is on pace to become the highest grossing film of all time. Below you’ll find a full spoiler review of all the details of the film and where we see the franchise going.