This episode is brought to you by the Dallas Census 2020.

Mark Clayton is an NFL Veteran, investor, and entrepreneur who attended college at the University of Oklahoma. In 2005 he was drafted in the 1st round to the Baltimore Ravens. Since then MC has launched Livv Headphones and has invested in cryptocurrency, the cannabis industry, and is working on a deal for a National flag football league.

The sacrifice, dedication, and hard work it took to become a wide receiver in the NFL How he almost quit playing football at OU How he launched his headphone company Livv Headphones via a Kickstarter campaign What he learned from failing at his first business endeavor Who his biggest #COSIGN was early in his career Plus more

Stay tuned with COSIGN Magazine by visiting us at cosignmag.com and on Instagram at @COSIGNMag.

Stay connected with Mark Clayton on Instagram at @livvbrand. 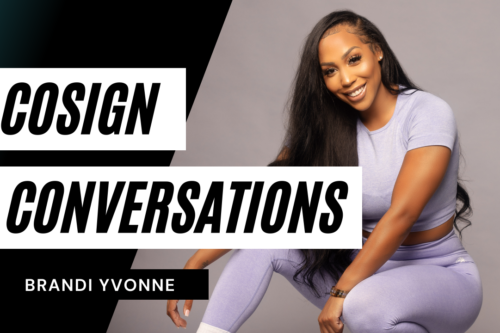