On the come up emcee, Chromatik (@TheChromeOzone)*, released his new EP, VZA, earlier this week and simply put, it’s a nice body of work. If you follow him on social media, like I do, you know that Chrome claims to have put his heart and soul into this project and his hard work paid off. He brought in producers, @KalBanx, @ZachWitness, @DaPdabeatX and @BeatJoven – giving the project some substantial sound quality. Stream/download it below via SoundCloud.

Along with the new EP, came a new visual for the single, “Hipster Burbs” featuring Crit Morris (@CritMorris). The visual starts off with leading lady, Marielle (@ellexo_), having some car trouble and Chrome coming to her aide, taking her into “the burbs” where she’s captivated by his vibe, ultimately luring her into a hazed out room and she’s his from there on. Directed and shot by, @IK_Studios and @Rami_214 – it’s a pretty trippy video and of course, Crit Morris raged in his cameo bringing in that raw, CRIT LIFE energy. Check it out below and keep on the look out for more from young Chrome, he is a force that the Dallas music scene will have to reckon with. 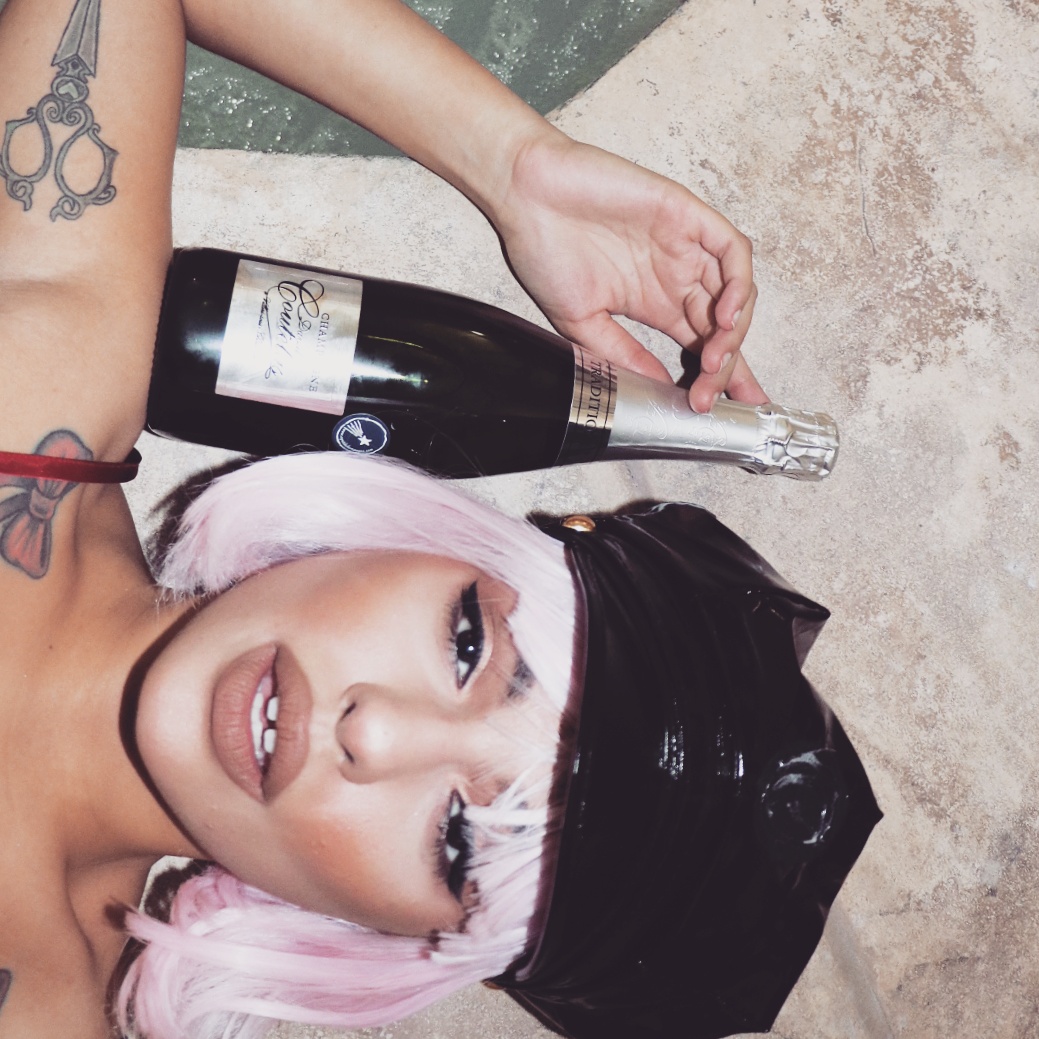