Atlanta producer Childish Major, who works under the umbrella of DJ Spinz’ HPG imprint, made “U.O.E.N.O.,” arguably this year’s best rap song (and seemingly a sort-of template for one other great rap song), in spite of the lyrics scandal that eventually surrounded it. Turns out he sings, too. Here’s spaced-out “Vietnam (Don’t Let It Fall),” which he produced and makes his singing debut on, taken from Kitty Cash’s upcoming compilation tape, Love The Free.

Click the artwork above to stream the track on thefader.com.

Migos Make Their Fashion Debut…..and it’s not with Versace 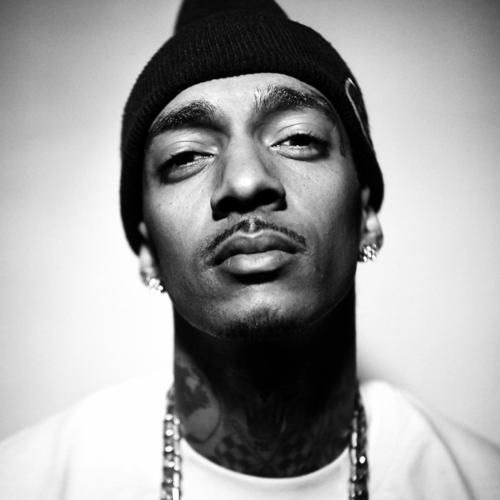