A couple months ago we held our #PowerIssue Release Party hosted by Dallas’ own Casanova Kris at the Nerv Gallery. Below we have recovered some lost footage of the evening which showcases Mr. Debonaire himself preparing for the BIG night. We also have exclusive footage of the after party at Winstons in which, Dez Bryant of the Dallas Cowboys made an appearance. Check out this rare video and see how the evening went! #CosignLife 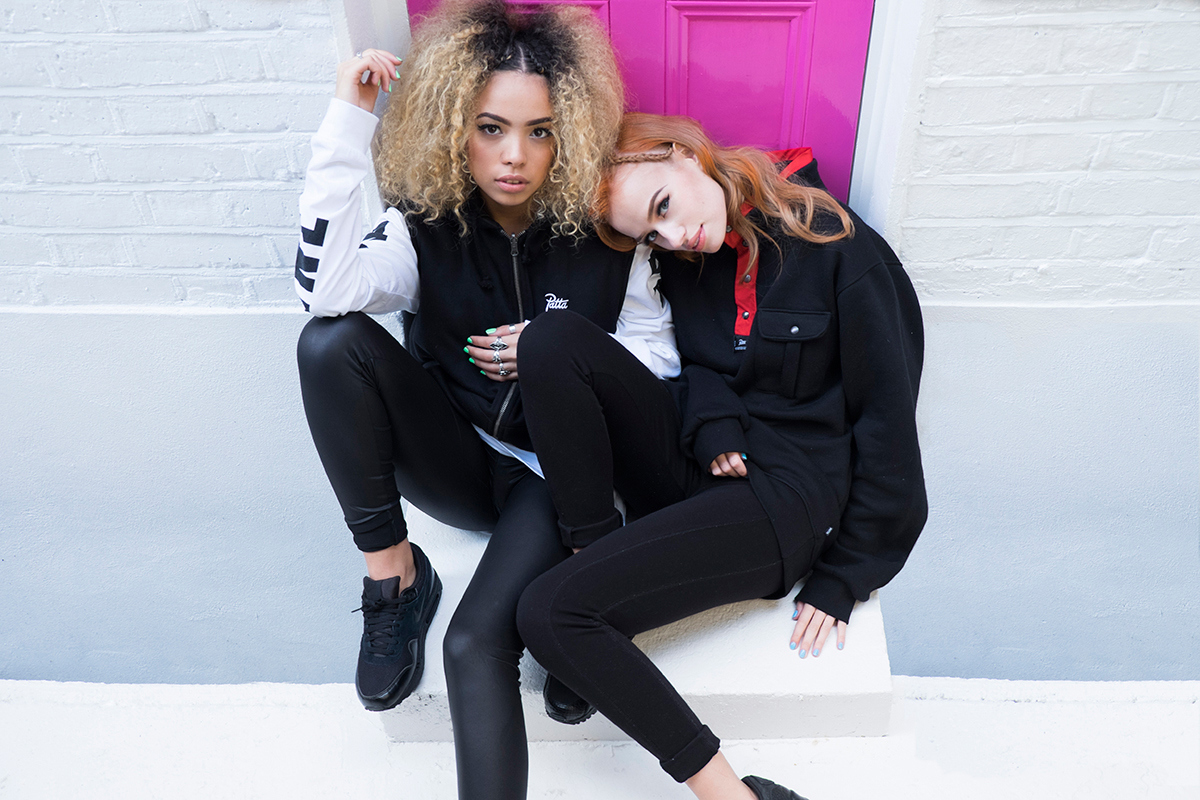 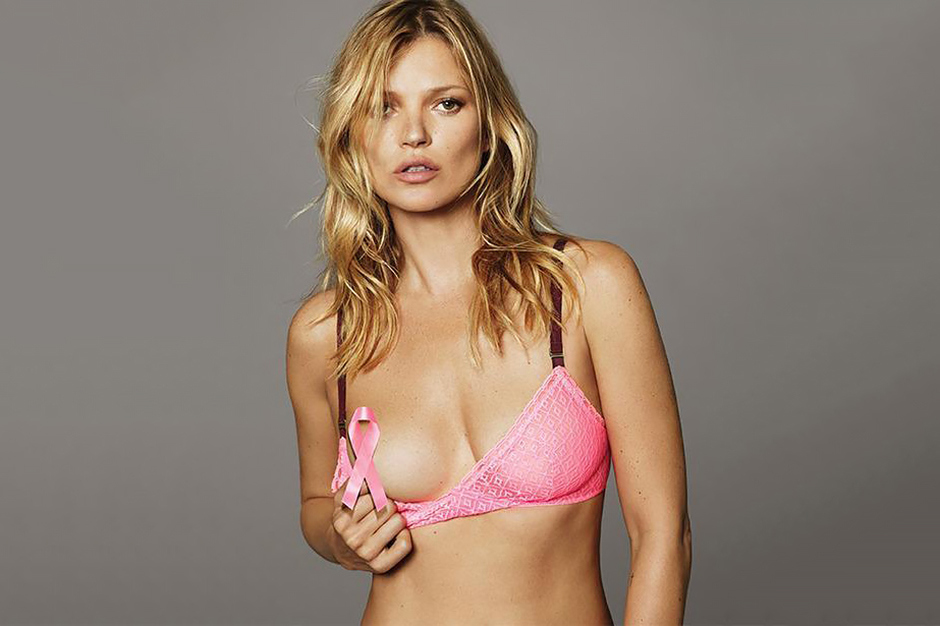 Prev. article
Shop trends from the World Wide Web to the Runway! | Pink Pumps and Paparazzi 4
Next article
Fort Worth Art Festival Fun: Exploring the other side of the Metroplex
TOP