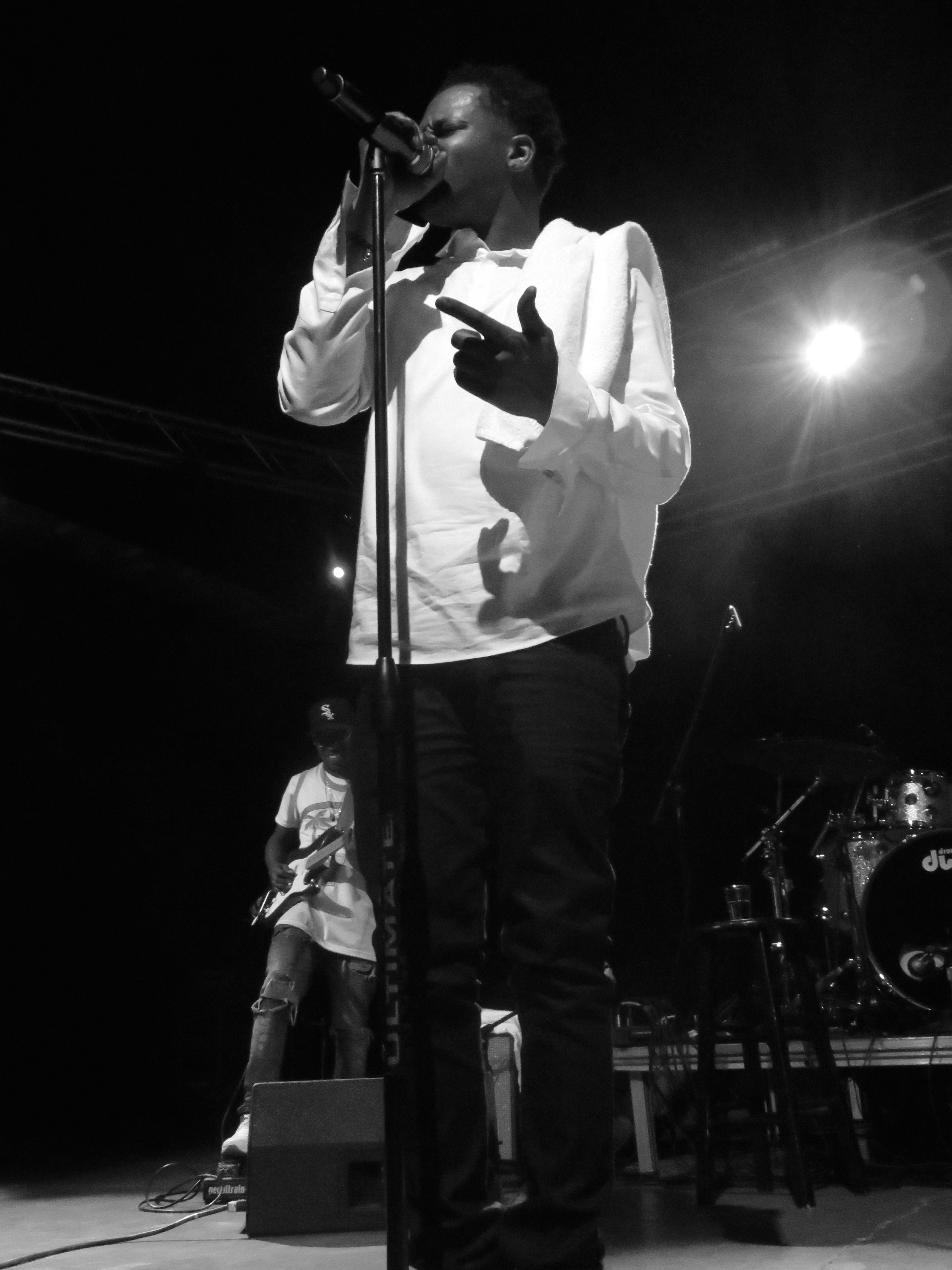 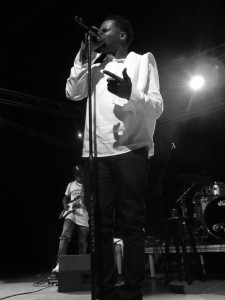 The Society-Dallas teamed up with “BJ The Chicago Kid,” to put on a very unique show at South Side Music Hall. The set list was filled with hidden gems from 2012 mixtape, Pineapple Now-Laters, his debut album, “In My Mind,” and the many features we often hear his voice on. Although the set list was filled with many favorites, he definitely had a few tricks up his sleeve.

BJ came on stage blazing as he built up anticipation through his heavy-hitting drum solo on his signature kettledrum before touching his microphone. He let us know that the turn up would be real as he performed, “Sex X Money X Sneakers,” “Woman’s World,” and “Love Inside,” as the first songs of the night. There was no need for backup vocalists or tracking because the audience sang along, every word.

As if his own music wasn’t enough; BJ also commemorated R&B/Soul legends, Marvin Gaye, through an acapella performance of “Ain’t Nothing Like the Real Thing,” and Michael Jackson, through a unique rendition of “Rock With You,” over the beat of Teddy Pendergrass’ “TKO.”
The show took an emotional turn when BJ sang a personal song, “Home,” and jokingly proclaimed, “I ain’t afraid to cry in front of you muthaf*ckas.” The crowd filled with laughter as the mood quickly switched back to light-heartedness in anticipation of a fun night ahead.

Not wasting a moment, BJ continued into songs from his debut album, including “The Resume,” “Turning Me Up,” and an unrehearsed, audience requested version of “Jeremiah.” He also took the time to sing the hooks of many songs that he’s been featured on including those made with TDE artists, Schoolboy Q (“Studio”) and Kendrick Lamar (“His Pain”).

The night ended on a high note as BJ sang and directed the crowd to sing, “Hopefully, we can go to heaven” from his single, “Church.” The audience did not disappoint, as they took their cue and belted out of words proudly. In perfect timing, BJ this moment to say, “I remember the day that I went to Motown’s office, and they told me that “Church” was blowing up in Texas. Y’all were the first to support me and I appreciate that.”

Based on Saturday night’s performance, the support will not be dying down anytime soon. BJ has managed to provide a reminiscent feeling of soul that older Motown is known for, while creating a new face and vision of the legendary label. One thing is for sure, I won’t be surprised if “BJ The Chicago Kid” is a name our generation thinks of when we think of Motown legends 20 years from now. 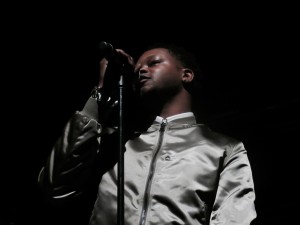 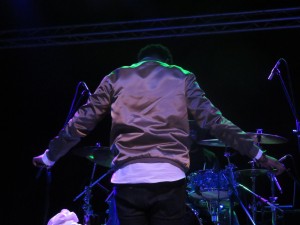 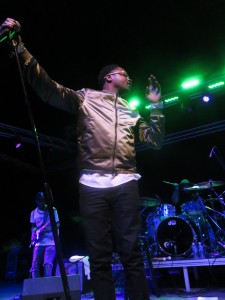 Coming To The Stage: Chris Redd