He’s making a comeback! Mr. Chris Brown that is. Chris Brown’s anticipated album “X” will be released on September 16 featuring 21 joyous tracks. The latest issue of BillBoard Magazine features Chris on the cover as he shares his thoughts on Rihanna and life behind bars. Brown stated during his interview with Billboard, “I…hope that I am not defined by just a few moments in my life..”

Since the release of Fortune in 2012, Chris Brown fans, have been anxiously awaiting the official release date for “X”. It was announced as being released early this summer, but remained postponed until September. Wonder why?..Well this being Brown’s sixth album to drop, I’m interested in hearing the story it will tell, hopefully showing growth after jail life.

Hear these tracks plus more on Tuesday. 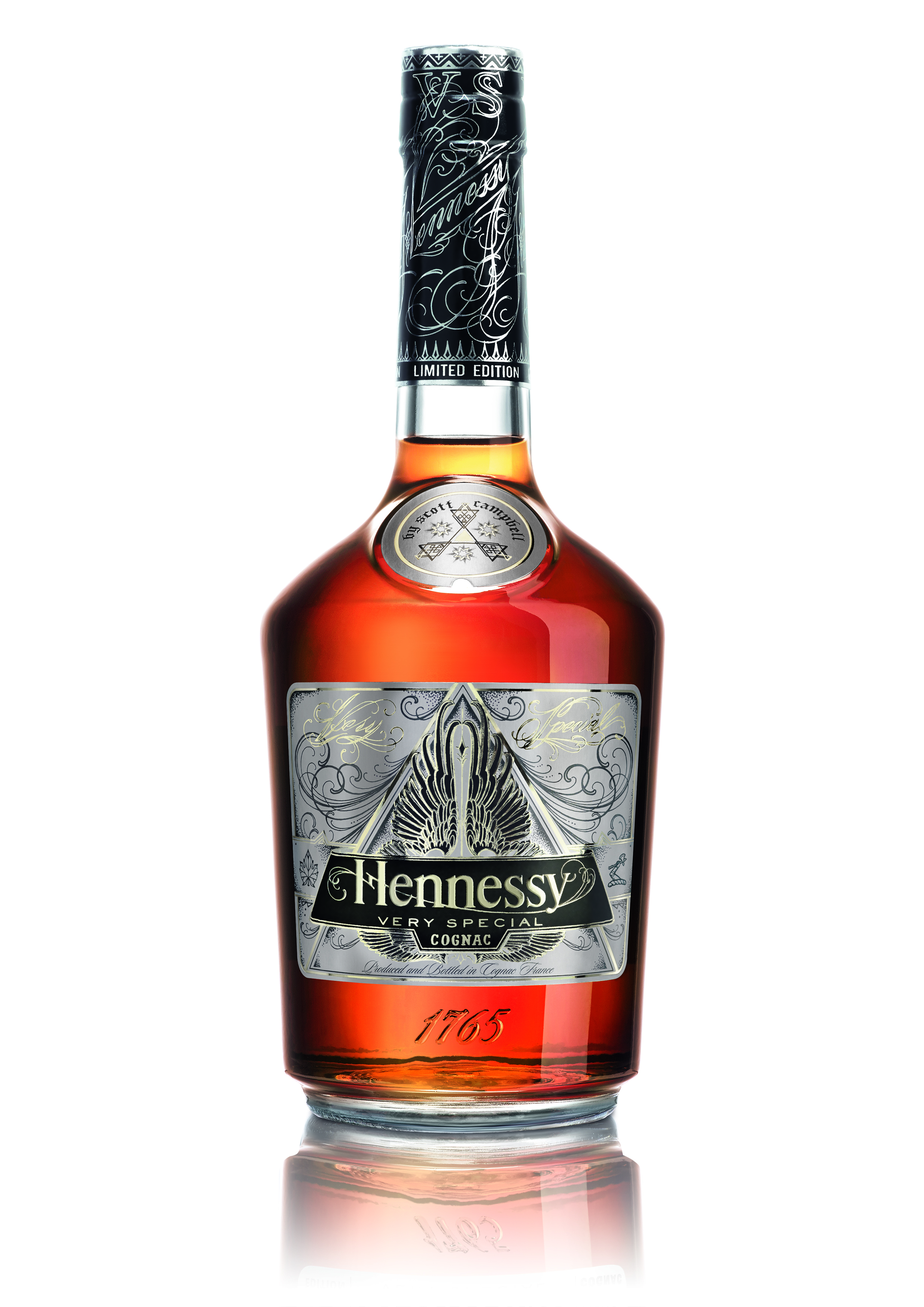