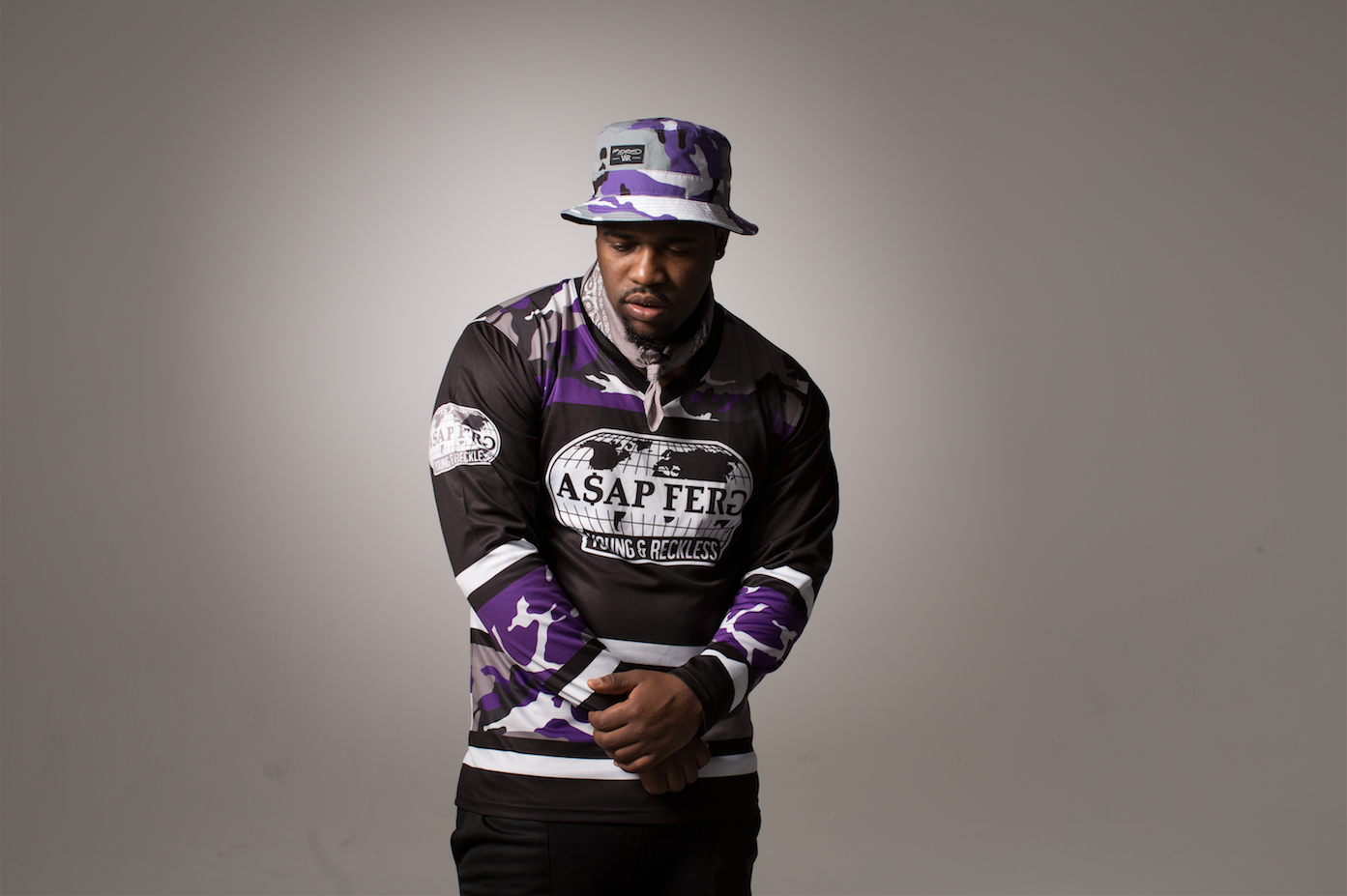 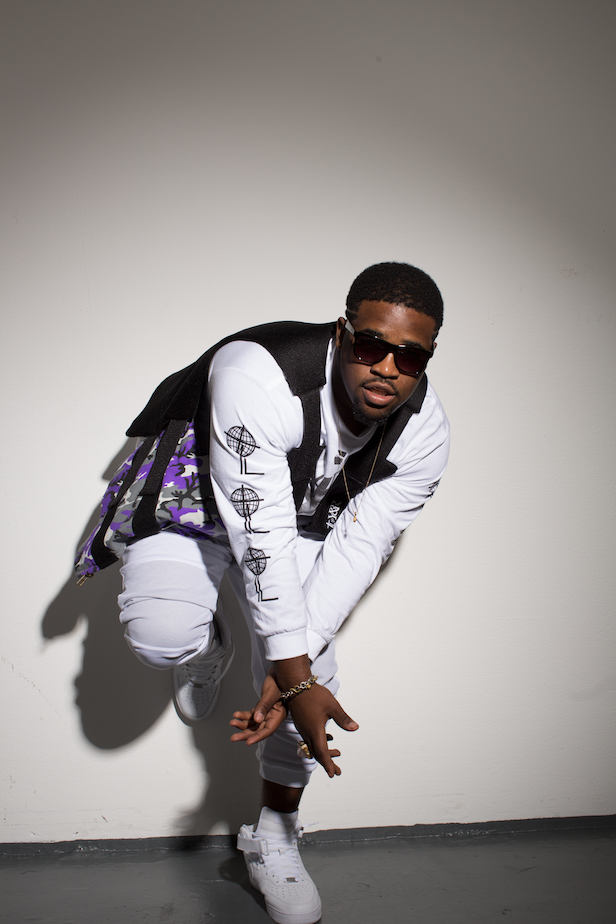 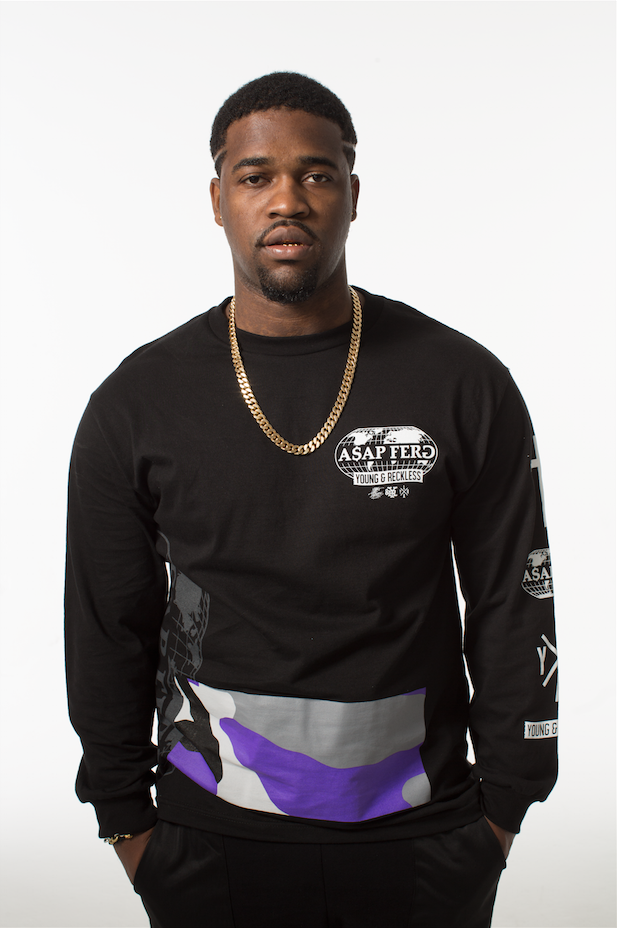 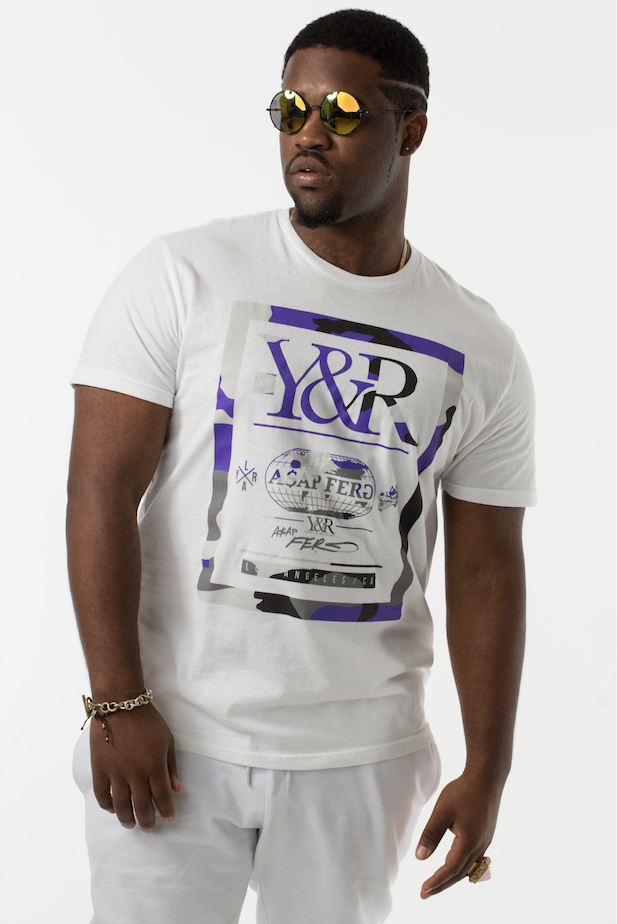 Harlem native, A$AP Ferg recently did an interview with Complex Magazine in which he talked about his new collaboration with Young & Reckless, Ralph Lauren, and the re-launch of his brand, Devoni. The full interview is quite informative and interesting as you know that Ferg has a strong personality. My favorite response from the interview is when A$AP Ferg stated the following,

“I used to give my Jordans away after one wear, because I saw somebody else in school with them, and they felt like they could be like me. And I felt like nobody could be like me. That’s where I wanna take this Y&R collab​, period. I’m just tired of wearing expensive clothes that everybody else has. It’s kind of stupid to spend $100 on a shirt and $600 on a pair of shoes, and then everybody looks like you. I don’t want to be accepted, I always want to be on the outskirts. Leave me alone, think it’s dope from afar. Copy later.”

To read the full interview head over to Complex Magazine.

[PHOTOS] LIGHTS ALL NIGHT WAS A HUGE SUCCESS!!