Today marks Day 2 of the official countdown to the release of A.Dd+’s newest project, DiveHiFlyLo. It’s only right that us here at CoSign bring you and your eyes the premier of the new music video to the track titled “Alright” by another one of Dallas’ top artists, Dustin Cavazos, featuring Slim Gravy of A.Dd+. Dustin Cavazos is a song writer from Oakcliff, who recently released his 3rd project titled “In and Out of Sleep” back in December. Slim and Dustin previously had collabed on the track titled “Under”, that turned out to be very successful, receiving an astonishing amount of views on YouTube, as well as creating a nice cult following for the both of them. With that in mind, when Dustin was in the process of putting this track together, he figured Slim would be a great addition. The two met up in the studio late one night, got the track knocked out, and then of course, got the ideas for this video put together. They decided to throw a huge warehouse party after A.Dd+’s DiveHiFlyLo Release Party, allowing fans and friends to come be apart of the video recording. Over 300 people showed up to show support and just from being there myself, I knew this was going to make for one dope ass video to a dope ass song. As our gift to you and those that missed the video recording or haven’t heard the song, we’ve got the video AND the download link for the track on iTunes. Peep the video and cop that track if you haven’t already! 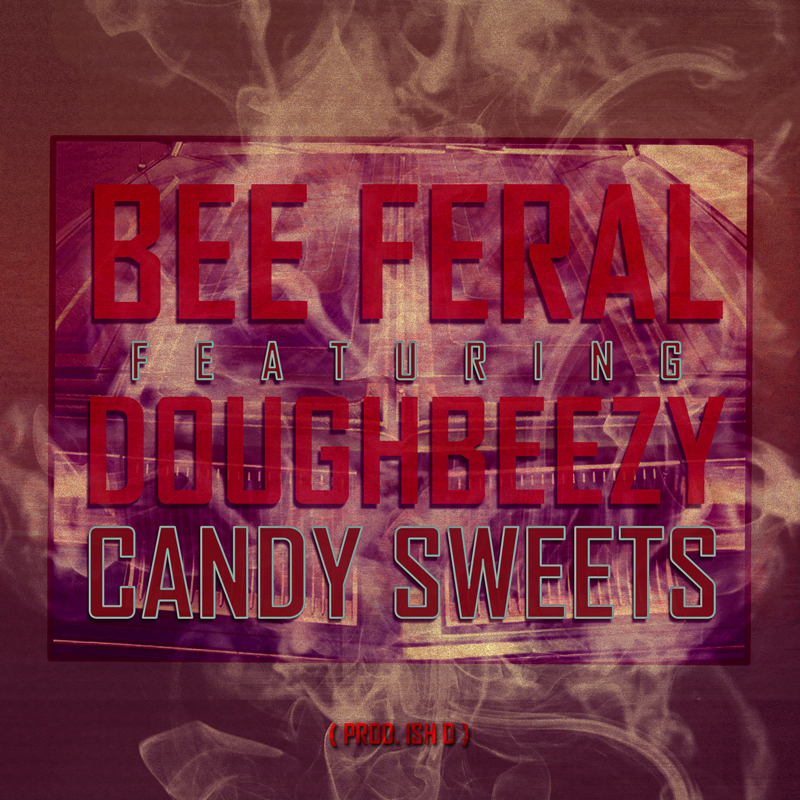