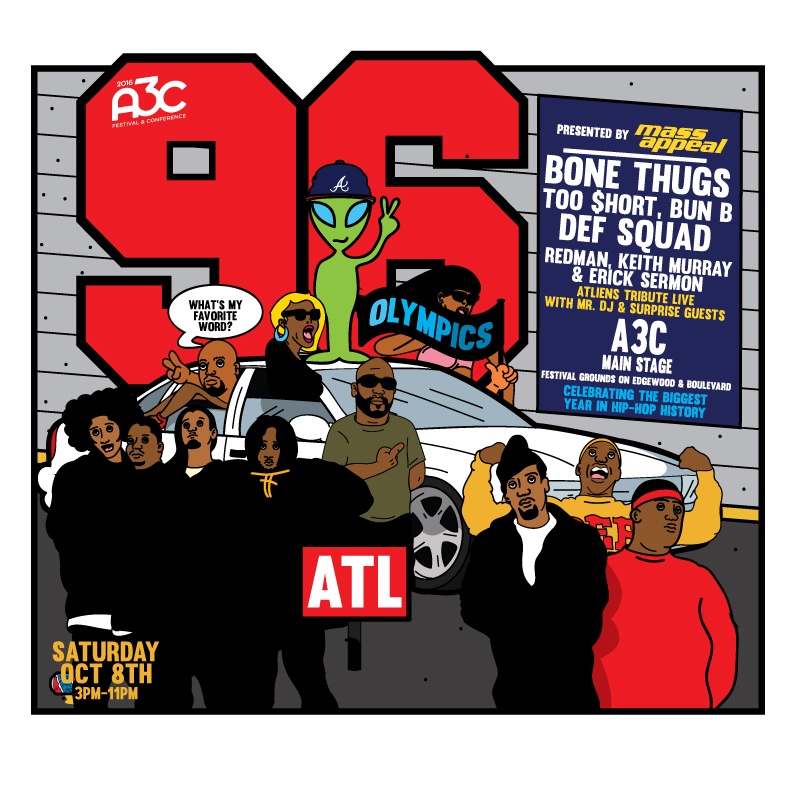 Saturday, day four, was by far the busiest. The energy was different because this was the climax of the festival. The biggest names from yester year were set to tear down the festival grounds stage, representing 1996. But I had a few stops first.

I began at noon at the SAE Institute at the “Songwriter Synergy” panel. While I am no songwriter, I always find interest in all aspects of the music business. I had another event I was invited to, the “Beauty Behind The Beat” brunch, a gathering of influential women in the industry. I walked in just in time to catch my fellow Dallasite Satori Ananda’s presentation regarding her work for social justice and as part of Friends of the Congo. It was a positive event with a positive energy, and displayed some amazing women.

I hitched a ride back to SAE with Satori and Dallas producer Da Dreak to catch her “Social Media Jedi Class For Producers” as she is always a cornucopia of knowledge in the realm of social media. Did you know the most popular time for Instagram is Sunday? I didn’t, but Satori did.

I headed to the festival grounds for THE event of the entire A3C, “1996 presented by Mass Appeal.” It was a celebration of 1996, a good year for hip-hop, at least until September. I didn’t catch Redman, Erick Sermon or Keith Murray, and I also missed Bun B (for the record, I have been lucky enough to have seen UGK perform at least five times in my life), but I did get there in time for the “ATLiens Tribute Show.” A variety of artists took the stage to cover some of Outkast’s most popular songs; artists like Nappy Roots, Ras Kass and Dallas’ own The Outfit, TX.

Too $hort took the stage next, and ran through some of his classics. My young corrupted mind had been branded with X-rated rhymes, therefore I was able to rap along with damn near all the lyrics of every song her performed. There was also a surprise appearance from Twista, as he performed “Overnight Celebrity,” “Slow Jamz” and his verse from Do Or Die’s “Po Pimp.” Bone Thugs-N-Harmony shut the show down and 1996 was over.

Considering that the biggest show of the festival was over, I took it upon myself to check out the Atlanta nightlife and met up with a few people I knew that were in town. Day four done.

It was check out day at the hotel, and I was flying home later in the day. I took the time to hit the festival grounds to check out all of the vendors. I left with quite a bit of free merch from Swisher Sweets and Acid Cigarillo and a tank top from Toyota. Checkers supplied free lunch as well, which was a nice touch. I was there long enough to also catch The World Famous Beat Junkies DJ set as well. But I was off to the airport shortly after, time to get back to Texas. This was a great A3C and I look forward to 2017. 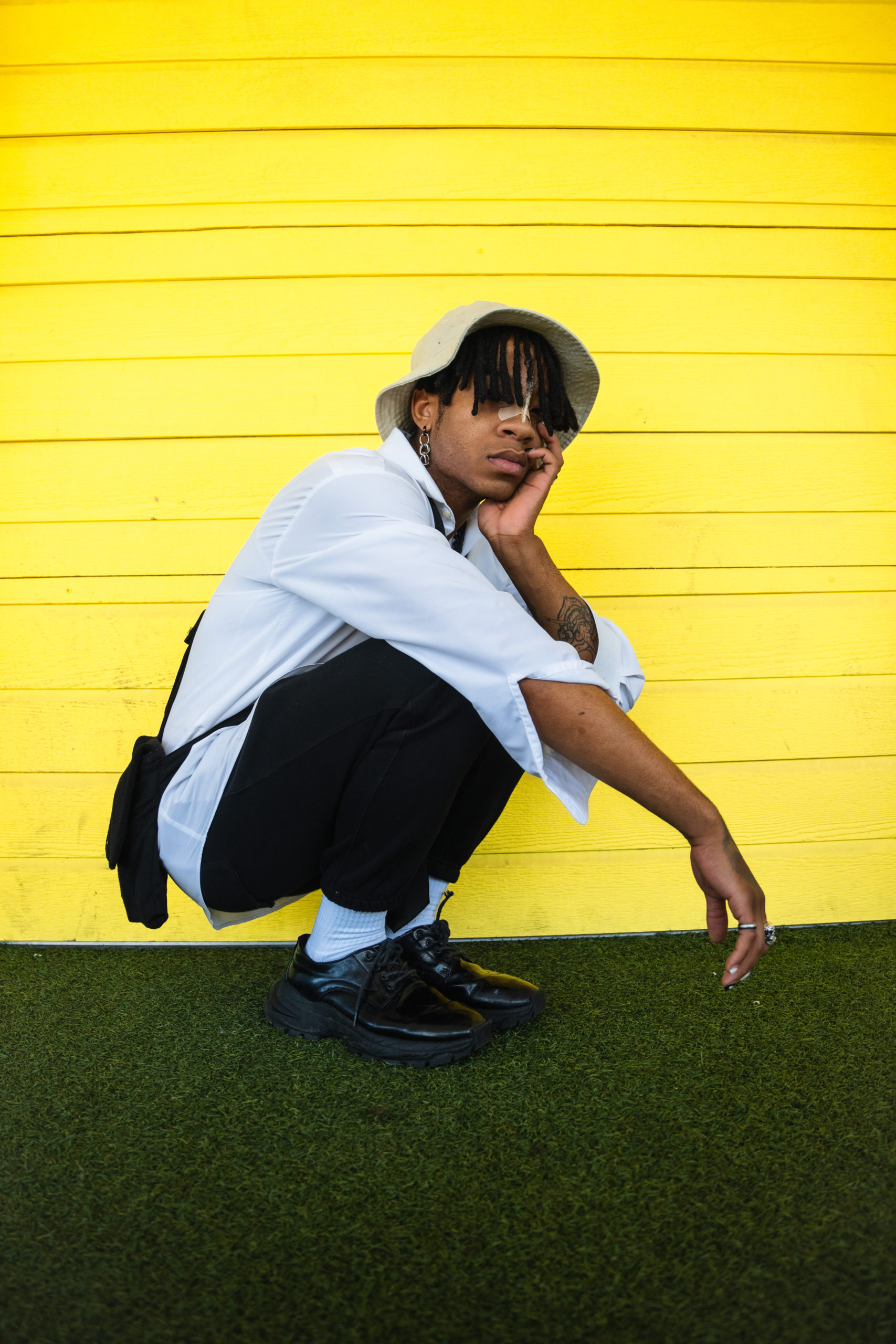