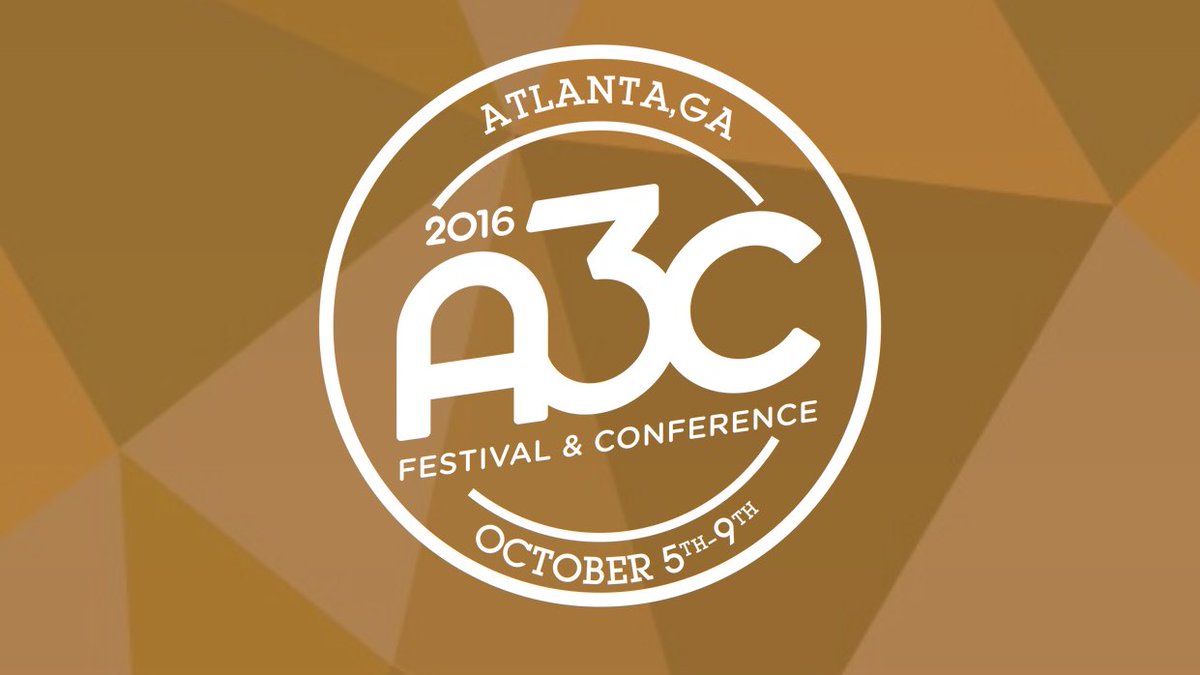 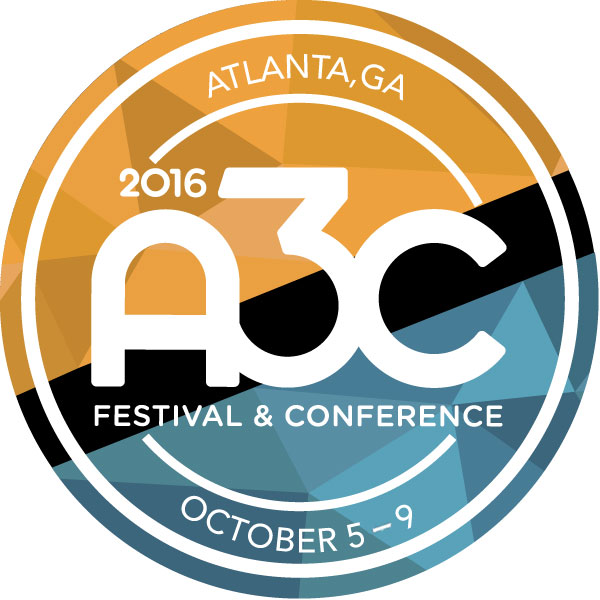 Day One began with a predawn trip to Love Field off two hours of sleep. It went surprisingly smooth; from a short line at curbside checkin, to a surprising short line at the airport Whataburger to getting a second row aisle seat which allowed me to be the second off the plane. My first stop was to pick up my A3C media credentials and on to the Loudermilk Center where much of the panels and conversations were to be held.

My first event of the day, at 4:30 p.m. (post-nap) was the “SMASHD: Culture & Code presented by Comcast,” a conversation revolving around entrepreneurship and startups in the tech field, and venture capitalism. The stage featured Troy Carter, a tech investor and former music executive, James Andrews, businessman and former Senior Director of Marketing at Columbia Records, and Marlon Nichols, a venture capital investor. As two of the panelists have music backgrounds, they paralleled the music industry with the startup world. The topics ranged from “hustle,” which Carter described as the “willingness to drive a Mack truck thru a cul-de-sac,” to what, as investors, they want to see from an entrepreneur.

It offered a different perspective on entrepreneurs, as those that are able to identify their “sustainable unfair advantage” and are able to maintain that differential from the pack going forward. Nichols said that when pitched an investment opportunity by an entrepreneur, he looks to see that the materials are done professionally, at market size, what the problem to be solved is and it’s size. Also, whether or not he believes in the founder, did they have the hustle and was this someone they could have a 10-year business relationship with.

They gave examples of entrepreneurs they had done business with and the common traits of hustle they all possessed. They talked about how a good deal is something that both parties can be satisfied with and how even if the deal isn’t ideal, the vision to make strides in the long term is important to their success. Nichols said that when you have good business deals, “those relationships and deals last for a lifetime.”

I’ll admit, that even though I’m not in tech, I gained quite a bit from this conversation, and more than I can relay in an article, but that’s the magic of these type of talks, whether at A3C or elsewhere. Day one of my conference is done, moving on to shows/performances.

I hit the streets around 9:30 Wednesday night, on foot, and headed to Old Fourth Ward to Delightful Eatz. Dallas’ own Sikwitit was partaking in the “[istandard] presents #PlugPlugPass” producer showcase, and on this night, my goal was to go support as many of the artists I know as possible. There was a show in the process of setting up downstairs, but you could hear the music from the rooftop from down the block. It was a who’s who of producers and there was a great vibe out on the rooftop; some were mingling while others were focused on the beats, all amongst the aromas of incense, alcohol and the stickiest of the icky (Dave Chappelle/Rick James voice). I got there early enough that I caught six-minute sets from DJ Burn One, Apollo Brown, WLPWR, Major-7 and a host of other producers whose names I may have not been familiar with, but whose work I recignized. While all of the producers just sat at the table, plugged the aux cord into their laptops and played beats, Sik put on a show, dancing/grooving with his own music, #showmanship. I was on a fairly tight schedule, so shortly after Sik’s set and talking to a few of my Dallas folks (we travel so well for these type of events), I headed down the block for another show.

Next stop, the “All 3 Coasts” show at Warehouse on Auburn, a quick 0.4 mile walk around the corner. I was there to check out Lyric Michelle, a truly dope young lady from Houston that I met at an A3C or two ago. Great show, which is always better when you’re familiar with the artist’s work, which I am from her EP she gave me some time back. She’s definitely worth clicking the hyperlink. I also discovered Denver rapper Reason The Citizen at this one. His stage show was high energy and he really rapped like he meant it. I took a copy of his CD, probably check it out when I get back to Dallas.

Final stop, TEN ATL in East Atlanta Village, for the “This Is My Year presented by Swisher Sweets” show to catch a guy I’ve been following for a couple years, Ft. Worth’s Nick Pratt. I hadn’t ever met him in person or caught any of his shows as he’s been in L.A. since I became aware of him, but this was the perfect opportunity. I caught a Lyft (free promo, hope y’all remember this, Lyft) over to the area, and it was like those times when you catch all of the green lights on your commute; I got there with about 10 minutes to spare before Pratt took the stage. His Yu Darvish jersey gave him away as one of the few Texans in the building, and once he was done, I was three for three on dope Texas performances.

I chopped it up with Pratt for a bit, but my stomach wandered me out into the street, looking for some local cuisine, which isn’t readily available at 2 a.m. I settled for fast food and a Lyft back to the room. Day one complete.