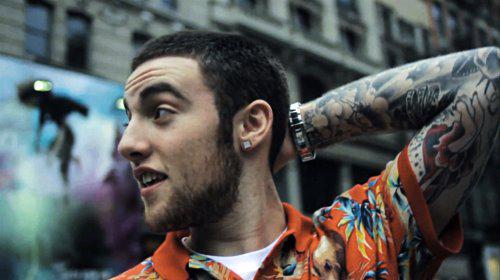 From now on I’m calling Mac Miller, 10 milli Mac. News has landed that Mac Miller has finally signed with a major label, Warner Bros. to be exact and the deal is reported to be worth 10 million dollars.

“Warner is the most independent thinking company I met with,” Miller told The FADER in an email. “It is a partnership and now I can focus on building my label Remember through music and let them handle everything I don’t like doing. Nothing will change in how I do things.” He added: “They have Prince.”

Remember Music was launched In 2013 by Miller and business partner Quentin Cuff as a training ground for independent-minded upstarts. In January 2014, following the 2013 release of his most recent LP, Watching Movies With The Sound Off, Miller officially parted ways with Rostrum. “Rostrum is my family” Miller told MTV News at the time. “That is forever, I am grateful for everything I learned and am always here for whatever.” Via thefader.com

For the full story visit thefader.com and MTV news!