1,000 COSIGN’S: Meet Quenton “Comedian Q” Coleman: Comedian, Entrepreneur & Creator of the “We Got Next” Comedy Series | COSIGN #39 of 1K

Comedian Q has been putting his “We Got Next” (WGN) comedy series on since 2011, initially beginning in the DFW area and expanding to other cities (Oklahoma City, San Antonio and most recently his hometown of Chicago). “We Got Next” offers a platform for the top comedy talent from the area/region under a nationally known headliner. 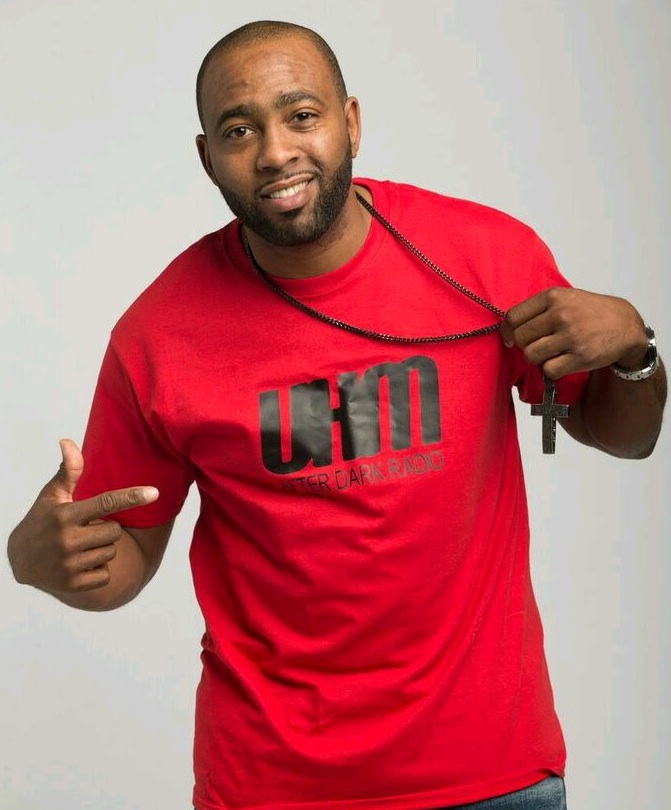 Growing up in Chicago, Q didn’t know what he wanted to do with his life, he would spend his time playing sports in the neighborhood. Comedy and entrepreneurship were not even on his radar, “To be honest I didn’t know what I wanted to be, I knew I didn’t want to be broke,” he says. “I didn’t have that influence growing up around me. I knew the value of having more money because of the drug dealers, but I did not equate that to be an entrepreneur.”

Q moved to Dallas after high school, around 1993/94. He began his path in entertainment by first going to acting school. From there he began doing spoken word poetry and incorporating comedic punch lines into the poems, loving the reaction he got from them. “That grew my passion to pursue comedy. I did poetry every Wednesday night in Arlington and one night I asked if I could do a five minute set of comedy at the end of the night. It went great, Comedian Q was born,” he says.

After about seven years of doing comedy, Q decided to take his brand to the next level. Inspired by the grind of lesser known regional comics and the business dealings of comedy household names such as Kevin Hart, Nick Cannon and Steve Harvey, Q would create his promotional/marketing company, Quality Events Dallas, and then his “Comedian Q’s ‘We Got Next’ Comedy Series” about a year later. “There are so many very funny comics out there that needed a platform that would showcase their talents in a real comedy setting,” Q says. “We love this comedy thing and will perform anywhere. But if we can get in front of a great crowd on a comedy stage and work with some of the big names in the game, that makes things that much better.”

Q jokingly refers to himself as a “social media whore,” because he’s constantly online, working to build up his brand, using various social media platforms, connecting with people across the country and building anticipation for WGN in other markets. Also, he says of his Internet presence, “I come up in a search when looking for Dallas comics and I’m able to book gigs off of that search.”

To date, Q says that his biggest accomplishments include getting writing credit on the Aspire Network’s “Comic Edge” and his getting booked to perform on The Grown and Sexy travel group’s cruises, multiple times a year. He’s looking to, in the next five years, own his own comedy club, be self-employed, married and to become a philanthropist. Q’s vision for his legacy is that, “It will be really cool if when my name is mentioned in a negative way, folks would argue the fact that I was a good dude that worked hard to be accepted by his peers,” he says. “That I gave all I had to this comedy game both on stage and off stage, so my hands could be empty for more blessings to give. I whole heartedly want everyone to win.”

Along with “We Got Next,” Q hosts various events, including PlayDate Dallas, which Quality Events Dallas (in collaboration with HC3 Enterprises and Urban Sophistication) brought back to the DFW market. You can also hear Q on “UHM After Dark,” Sunday mornings from 2 a.m. to 6 a.m. on 94.5 The Beat in Waco, Temple and Killeen. And (yes even more, this man stays working), he has a couple of WGN spinoffs he’s working as well, “Saturday Night Laughs” (SNL) and his poetry and comedy show, “Finger Snaps & Laugh Tracks.” 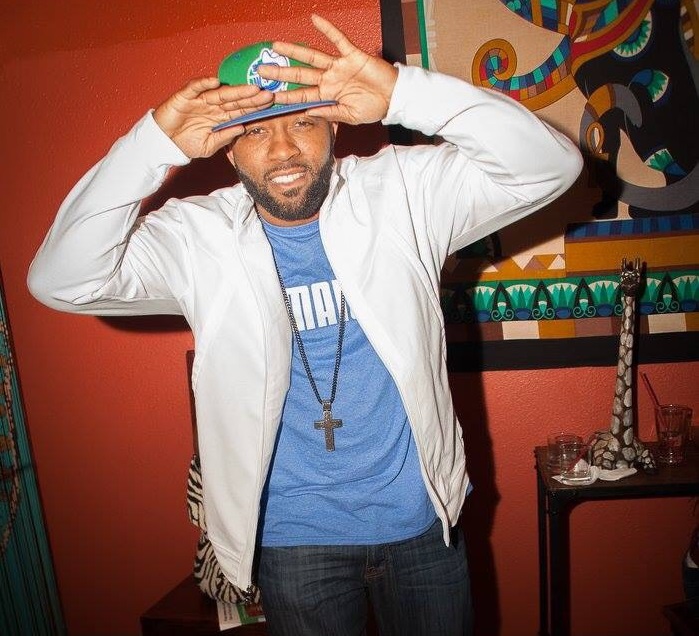 We #COSIGN Comedian Q because we’ve watched him grind hard to consistently grow his brand and comedy series, and put others on in the process, not to mention make us and many others laugh in the process.

Who does Q #COSIGN?