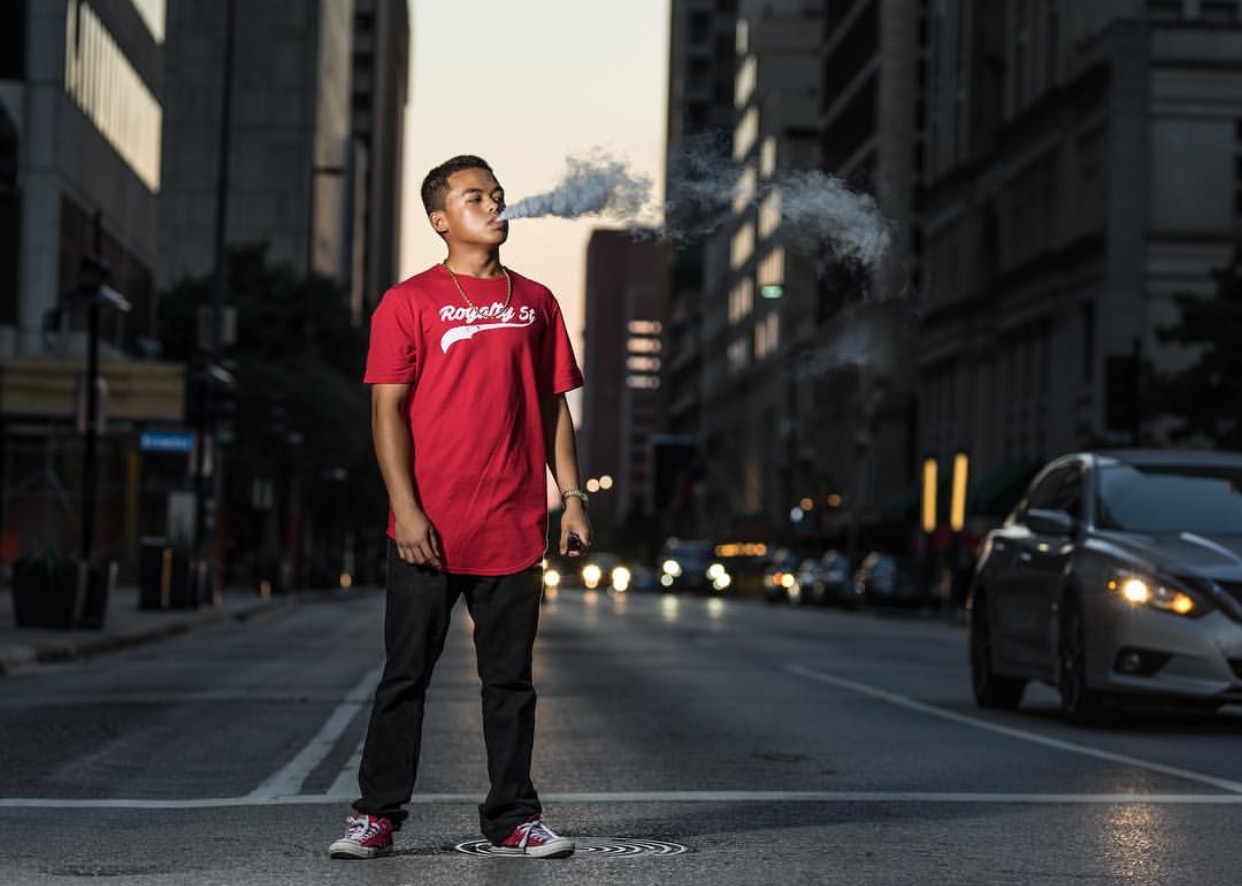 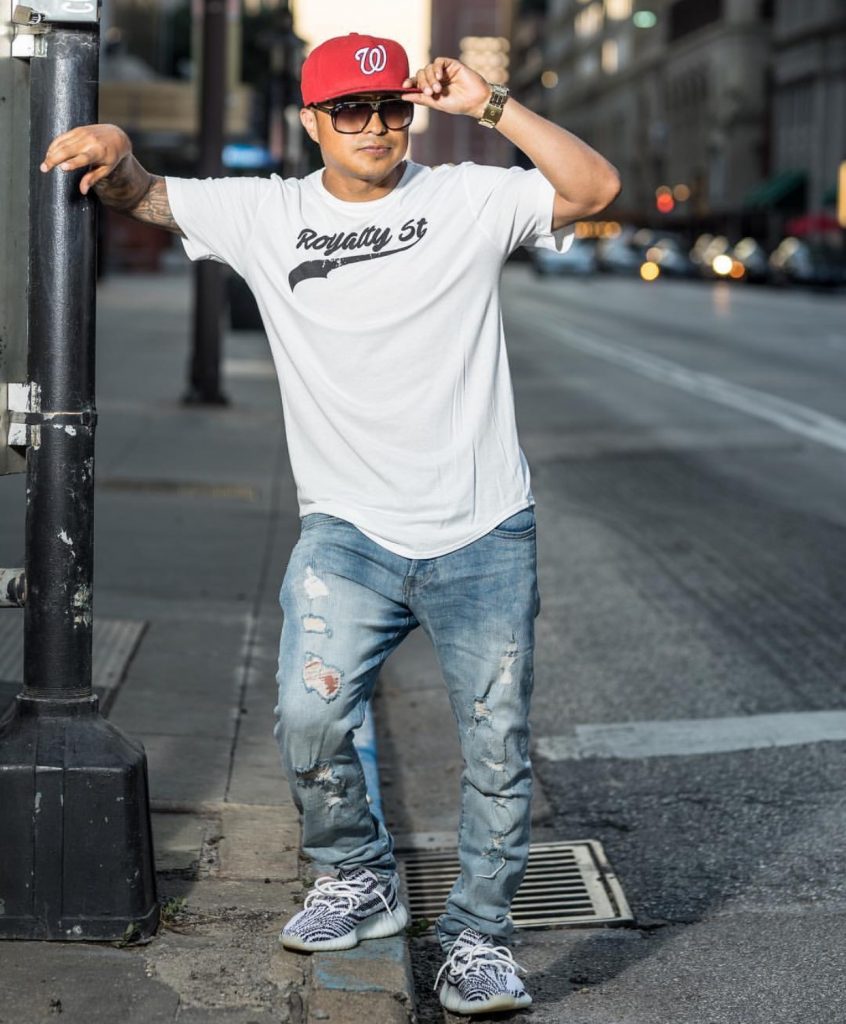 Pong Janjira is a California-born, Dallas-raised fashion designer and founder of Royalty Street. “My clothing line career started as just a hobby,” he says. “I was living a lifestyle that I wasn’t happy with and I did a couple batches, sold them real quickly. I saw the potential in my brand but made amateur mistakes, so I had to go back to square one. And with a lot of trials and tribulations, along with sacrifice, I started figuring out how to run a business.”

As a kid, Pong played soccer and was working toward being a professional fighter, but after high school he got into the fashion industry. He wanted to work for himself and create fashionable and affordable clothes, inspired by people like Daymond John of FUBU and Randall Pich of Live Fit. And he is serious about it. “I got my brand tatted on my hands, so I can’t get a regular job. I got no choice but to make it,” he says. “I feel people just make brands to make brands, or it’s a hobby. I have meaning and passion behind mine, far more than just making a couple extra bucks in my pocket.”

Pong’s mindset is exactly where it should be. He doesn’t tout accomplishments because he has his eyes on bigger goals he has yet to achieve. And when he runs into adversity, he gets back up and tries again. “Things only get harder but I can always get stronger,” he says. 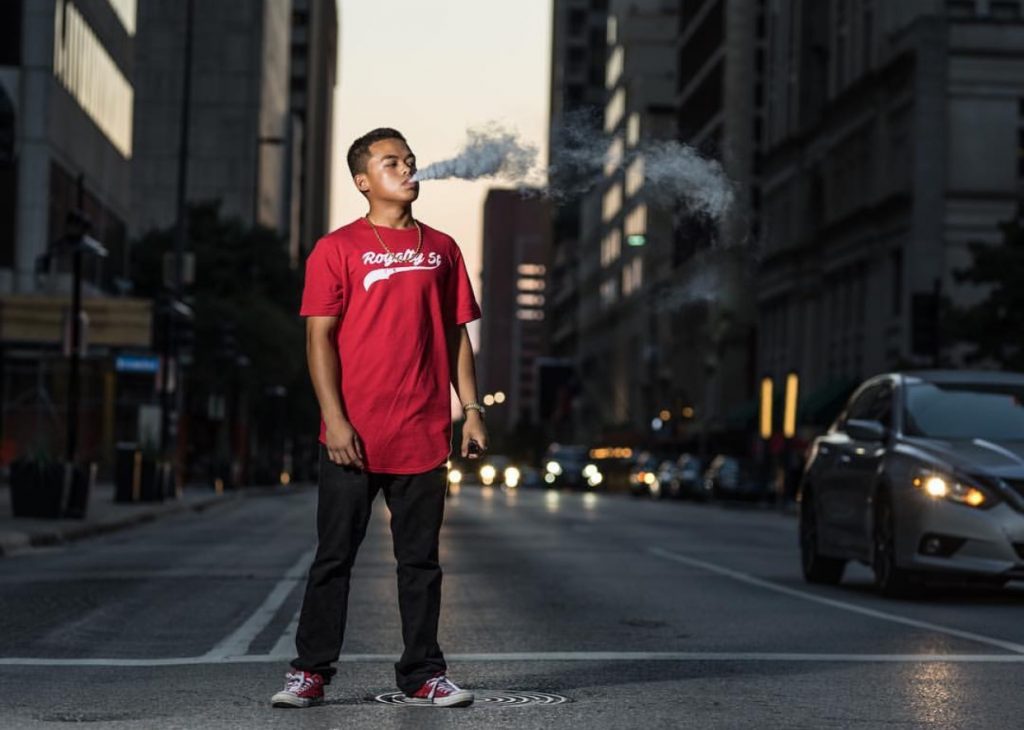 Five years from now, expect to see Pong making six figures profit annually off of Royalty Street, with his own store, selling both his and other brands. He feels like success is when people come to him for advice and inspiration, and the ability to leave a positive mark on the world. He wants to be remembered as, “The guy that if he said he wanted to do it, he made it happen” he says.

We #COSIGN Pong Janjira for his determination and his entrepreneurship. And we #COSIGN Royalty Street for being fashionably ahead of the curve.