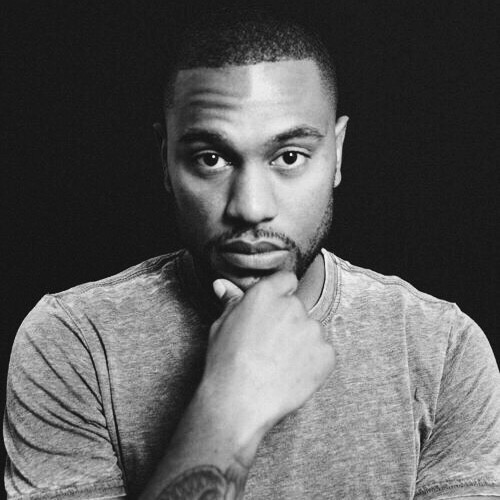 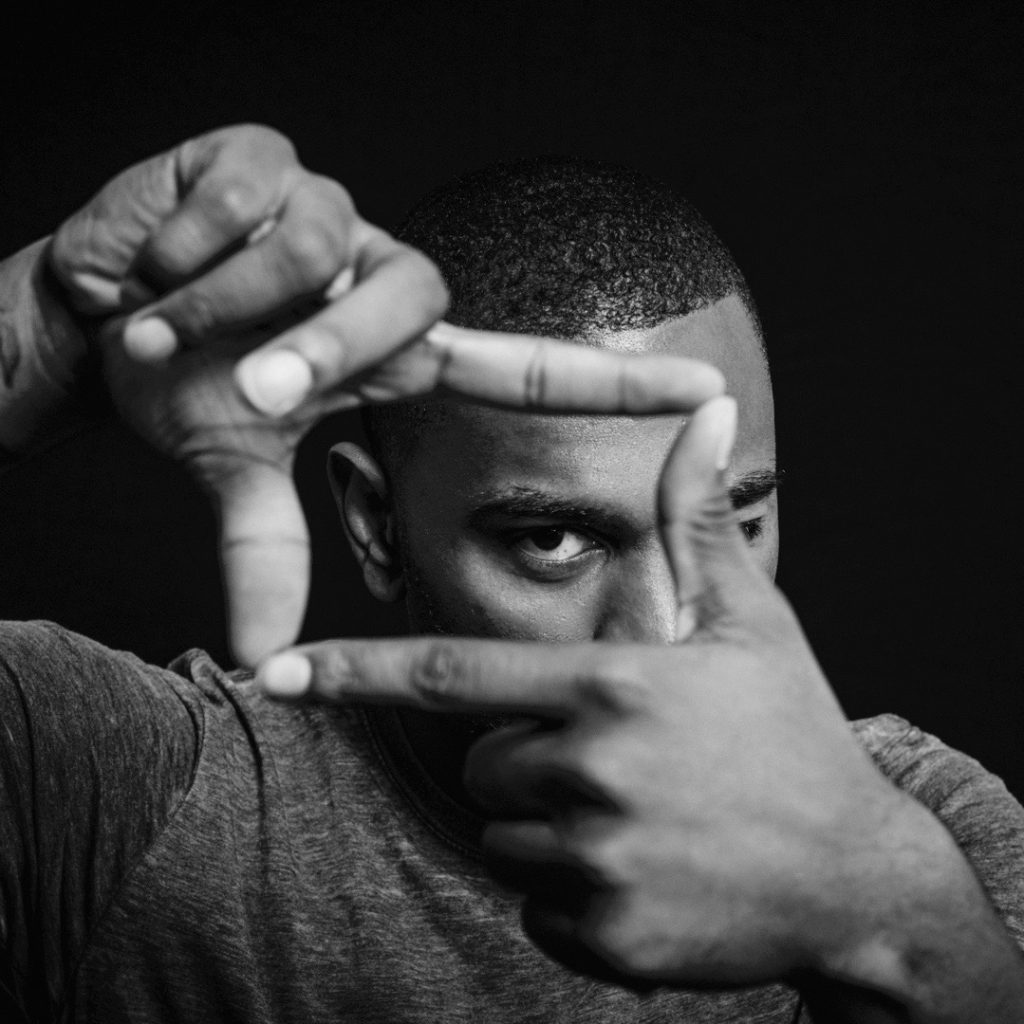 Nick Brooks grew up in Washington, D.C. a fan of movies, video games and comics. He’s been a writer since his early days, writing his first comic book in the 2nd grade and eventually becoming a poet and rapper. It wasn’t until his senior year of high school that he realized he was on to something, when he wrote “Thief of the Night,” a graphic novel that he would post chapters of on Facebook. The feedback let him know that writing was his path to follow.

Fast forward to the present and Nick Brooks has his first short film, “Hoop Dreamin’” under his belt. “’Hoop Dreamin’’ is doing very well in the festival circuit,” he says. “We have been officially selected for over seven festivals so far, four of which are international. We even were chosen as one of the top three short films for the Forbes 30 Under 30 Conference this past October.”

Also, Brooks has written the children’s book series “The Adventures of Yani,” as a means to get kids interested in reading. “There were no books with characters that looked like them and no stories they connected with,” he says. He wanted a positive theme teaching life skills and to help kids build character, and “I’ve used [Yani and an accompanying curriculum] to partner with schools and school districts to implement socioemotional learning into the classroom.” He is currently working on turning Yani into a cartoon and national brand. The series now stands at six books.

With several projects going at once, Brooks is able to manage all of his ventures by remaining organized and dedicated to his work. “I constantly write out my thoughts. If I have a thought, it touches paper. This way if I can’t squeeze in a project I can always come back to it.  I constantly plan and strategize so I have a clear path of what I want to do with each project. It makes it simple to execute and produce results,” he says.

In 2016, Brooks relocated to Los Angeles to further pursue his film dreams. He stresses the fact that moving alone isn’t enough, that you have to have a plan, and that sometimes what you are looking for is accessible without having to move. He moved to LA to pursue film, but he’s also applied to the University of Southern California’s film school, where he looks to perfect his craft and be immersed in the film industry.

Going forward, Brooks is looking at expanding the Yani brand, hoping to attend USC’s film program to become a successful film auteur and perhaps go to Stanford University to get a PhD in African-American studies. He’s also looking to get deeper into real estate. He currently has several income properties, but wants to start flipping houses.

Long term, Brooks is very much interested in legacy. He says, “I want to change communities and empower others to do the same for their families. It’s about economic power and freedom and in 1,000 years it would be crazy if history said, ‘Nick Brooks was a pioneer in establishing black wealth in black communities across the country.’ That concept of black wealth is, in my opinion, a key factor in the revolution. I want to be a leader in that fight.”

We #COSIGN Nick Brooks for his vision and creative accomplishments. We expect big things from him in the years to come.

Who Does Nick #COSIGN?